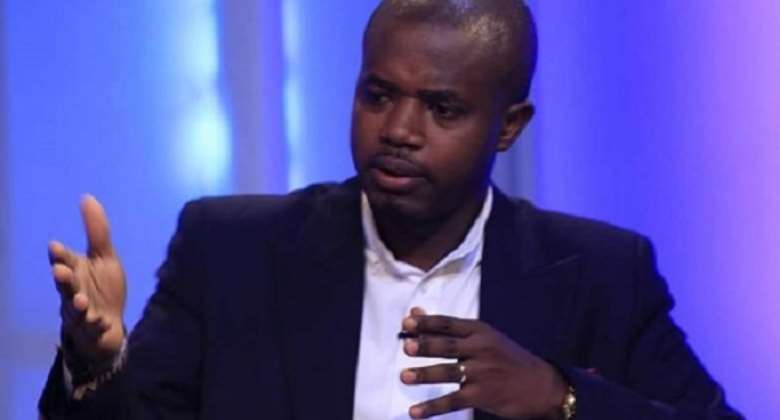 Members of the National Democratic Congress are still insisting Ghana’s President has been renting what they call expensive jets for his travels when the presidential jet is still in good shape.

One of them, who has also been criticizing President Akufo Addo for his “expensive travels” is Lawyer Edudzi Tamakloe who thinks it has gotten to the point where political parties must get together and offer intercessory prayer for the President.

The lawyer has accused the current President of misusing state funds up to the tune of GH10 million in three months on renting private jets.

He lamented that those monies could have been used to buy incubators for hospitals, a project being championed by renowned Broadcaster, Kwami Sefa-Kayi’s 'Kokrokoo Charity Foundation'.

“When he was running his campaign, he told Ghanaians that the citizens are starving even though there is a lot of money in the country, so they voted for him to come and use the money to do profitable things but today at 77 years, he says needs a new presidential jet, in the absence of which he will chatter one for himself before travelling.

"I will plead with the NPP to join us to go on our knees and pray for God to change the extravagant lifestyle of our President so that he will use the existing Presidential Jet for us to cut down cost. You claim you don’t have money due to Covid-19 but see what you are doing. Is it fair?

“The only thing the President has done is that he is wasting the taxpayers’ money. Why will it take a private initiator to buy incubators for hospitals when we have 10 million Ghana Cedis to spend on presidential travels?” he bemoaned.

Speaking to Kwame Nkrumah Tikese on Okay FM’s 'Ade Akye Abia' Morning Show, Lawyer Tamakloe insisted that the current presidential jet is in a good shape to perform the same functions that the rented private jet does.

He wonders why President Akufo-Addo has decided to misappropriate the taxpayers’ money to satisfy himself.