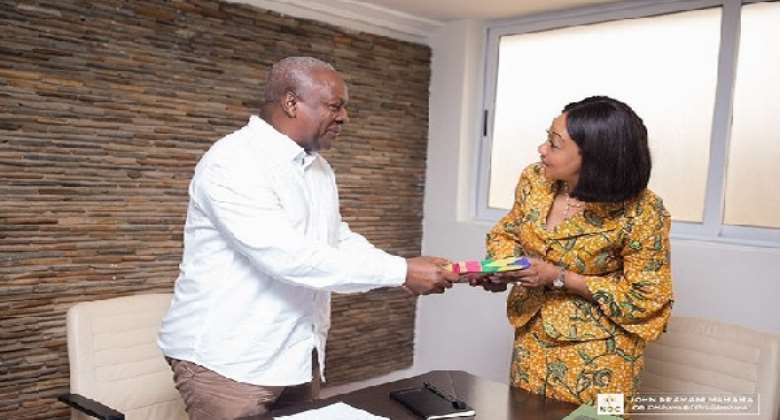 Former President John Mahama has said over one million extra ballot papers which were printed for the 2020 general elections, were thumb-printed and stuffed during last year’s polls in favour of the governing New Patriotic Party.

He noted that it was important that everybody felt satisfied with the results of any election but fudging results stir up a lot of suspicions.