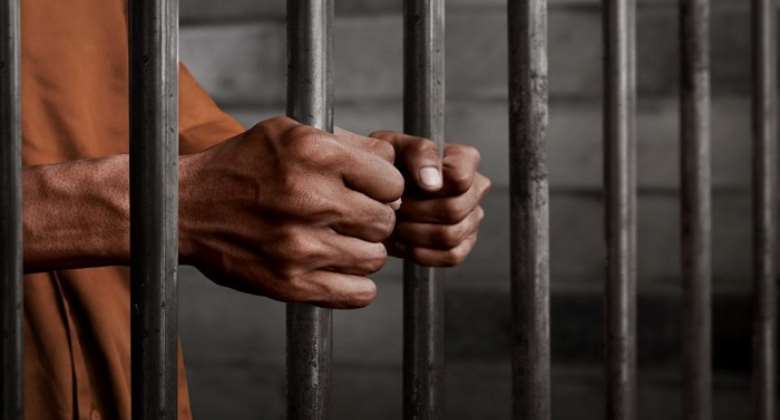 A young man, Frank Fenuku Junior has been sentenced to 18 months imprisonment by the Ho District Magistrate Court for engaging in police recruitment fraud.

According to Chief Inspector Clever Ayayee who is the prosecuting officer for the case, the Police picked a fraudulent FACEBOOK publication, with the photograph and name of the Volta Regional Police Commander, DCOP/Mr. Edward Oduro Kwateng, and purported to have been created by the officer to assist interested applicants to be enlisted into the Ghana Police Service through a protocol allocation in the recent police recruitment advertisement.

Following up on the matter with investigations, the Police succeeded in arresting Frank Fenuku Junior at Zongo Junction, Madina.

A search conducted also led to the retrieval of several sim cards with numbers that were displayed in the fraudulent post.

In court, the accused pleaded guilty to the offence of defrauding by false pretence before Judge H.H. Mr. Akosah Amoampong Agyiri Yaw who presided over the case sentenced him to 18 months imprisonment.

He could have received a longer sentence but the Judge considered his age and the fact that he was a first-time offender to afford him the leniency.