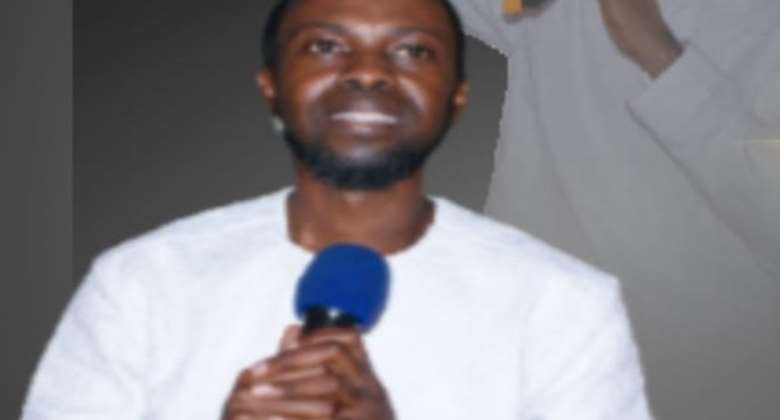 He noted that Lesbian, Gay, Bisexual Transgender and Queer (LGBTQ+) should not be given room in the country.

Elder Ofori described LGBTQI as monstrous, unnatural which contradicts the country's cultural system and as such needs to be thrown out into gutters.

According to him, LGBTQ+ is a satanic principle to destroy the world.

Giving the background of how lesbianism and homosexuality started, the man of God said the practice occurred a long time ago during the ancient days in the European countries where gods dictate to them.

He added that the people were introduced to various idol worshipping until Christianity emerged in Israël and discouraged those pagan worship.

According to the clergy, the idol worshippers started practicing homosexuality which has metamorphosized into LGBTQ+ in modern times.

He noted that the practice has compelled some advanced countries to throw away religious values including Christianity and Islam.

"If the practice of LGBTQ+ is good, why do the promoters of such practice speak against incest," he quizzes.

Citing the book of Romans 1 verse 22, Elder Ofori stated, "the wise or professional people will rather become fools for using their knowledge to promote evil instead of good things as the world is witnessing today."