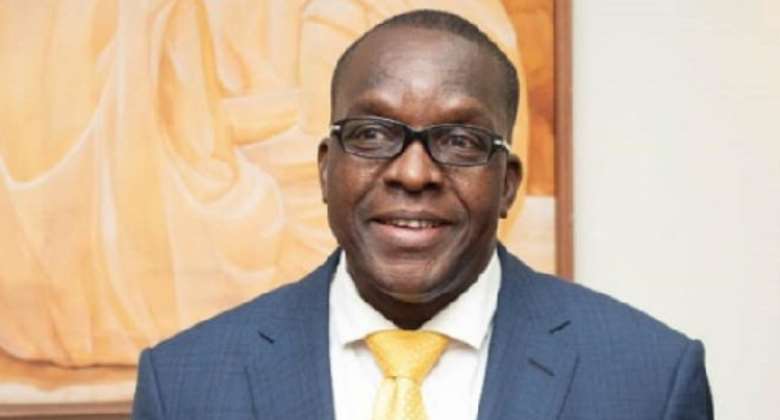 The Speaker of Parliament, Alban Sumana Kingsford Bagbin, has called on countries in the West Africa sub-region to be alert to frameworks for political elections to forestall violence and security challenges.

“The political legitimacy conferred by the holding of peaceful, transparent and credible elections in most countries in West Africa… is indispensable for ensuring the optimal functioning the state in meeting the government and security challenges,” he said.

He noted that mismanaged elections could degenerate into political, ethnic, and religious tension with further negative consequences for the governance and security of nations.

Speaker Bagbin made the call through Mr Joseph Osei Owusu, the First Deputy Speaker and MP for Bekwai, who deputised for him at the opening ceremony of the three-day High-level Regional Parliamentary Seminar of the ECOWAS Parliament in Winneba on Wednesday.

“Even though elections are not inherently a source of violence, they can exacerbate into political, ethnic, regional and religious tension and spill over into violence, especially if they are not conducted within acceptable and transparent institutional frameworks,” Speaker Bagbin said.

He said Members of Parliament (MPs) in West Africa had a critical role to play in ensuring the success of electoral processes.

The Speaker said that was why the Economic Community of West African States (ECOWAS) was on observer missions to countries in the sub-region to monitor elections to ensure they were peaceful, free and fair.

The ECOWAS was also appraising electoral systems in member states to identify the challenges and put forward proposals for possible solutions to shortcomings in the organisation of elections.

Speaker Bagbin said the failure of elections or their outcomes largely defined the predominance of political dictatorship and personalised rule in Africa.

He urged the parliamentarians to take advantage of the seminar to come up with right forward actions to expand democracy and set the pace for a more peaceful and prosperous Africa.

Mr Alexander Afenyo-Markin, the Leader of Ghana's Delegation to the ECOWAS Parliament, said efforts were increasing to entrench democracy in the sub-region as periodic elections were held.

He, however, said recent challenges in Mali and Guinea called for more consolidated efforts to protect the strides made in democratic governance in the last decades.

The seminar, officially opened by the ECOWAS Chairman, President Nana Addo Dankwa Akufo-Addo, would be followed by an extraordinary session of the ECOWAS Parliament from October 18 to 22, also in Winneba.

About 200 delegates from the 15 member- states of the ECOWAS are attending the High-Level ECOWAS Parliament Interactive Summit and the 2021 Second Extraordinary Session of the sub-regional body.

The Summit, expected to last for 10 days, is on the theme: “Evaluating Two Decades of Democratic Elections in the ECOWAS Region: Achievements, Challenges and the Way Forward”.