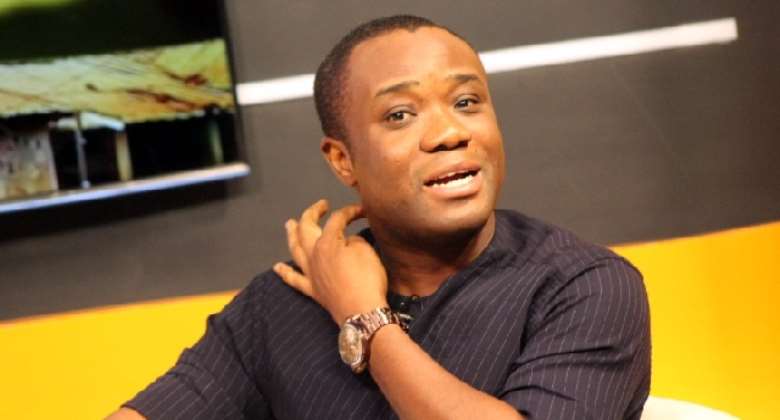 A former Deputy Minister of Communications under the Mahama administration Mr Felix Kwakye Ofosu has said there is nothing to celebrate about the restoration of the licences of Accra-based Radio Gold and Radio XYZ by the National Communications Authority (NCA).

According to Mr Kwakye Ofosu, the closure of the stations was needless in the first place, thus, the licence restoration is not worth celebrating.

“There is nothing novel about the restoration of the licences of the radio stations for the governing New Patriotic Party (NPP) to take credit for after all these years of closure”, he explained.

He said the “closure of the 133 radio stations across the country, was a strong breach of the fundamental rights of freedom of speech”, Mr Kwakye Ofosu argued, adding: “I am indifferent to the restoration of the licences of radio Gold, Montie, XYZ, and others”.

In his view, the “closure of these radio stations was deliberately carried out by President Akufo-Addo and his Vice-president Dr Mahamadu Bawumia to stifle press freedom in the country”.

As far as he is concerned, “this is a dangerous precedent set by Nana Addo and his Vice-president Dr Bawumia”.

“What did the two executive individuals of the land do when the radio stations were closed down by the National Communications Authority (NCA) for them to be celebrated when the closed radio stations have been granted authorisation to bounce back?” he questioned.

Mr Kwakye Ofosu called on Ghanaians to hold President Akufo-Addo and Dr Bawumia responsible for the closure of the radio stations.

“I have been a Deputy Minister of Communications before and I can tell you that the NCA cannot close down a radio station without the consent and support of the executive president of the land”, he argued.

He alleged that the NCA refused to renew Radio Gold’s licence for political reasons with the tacit approval of the president.

“Under the watch of the executive presidency, the NCA cannot roll out a major policy like the closure of stations, particularly those that are vocal of the current administration, without the support of the president”, Mr Kwakye Ofosu said.

The NPP, in his opinion, must be punished for the closure of the opposition radio stations.

He told Accra-based Happy FM that Nana Akufo-Addo has a prejudice against Radio Gold, as contained in Robert Nii Arday Clegg’s latest book.