Kofi Adda has passed on 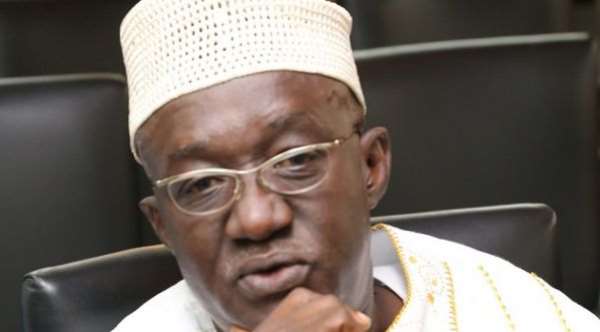 Former Minister of Aviation Kofi Adda has passed on.

The former MP for Navrongo Central died in the early hours of Thursday, October 14.

"Severe stroke that killed him. It became acute because he also had high blood pressure," the source told ModernGhana News.

The 65year-old former MP died on his way to the Legon Hospital.