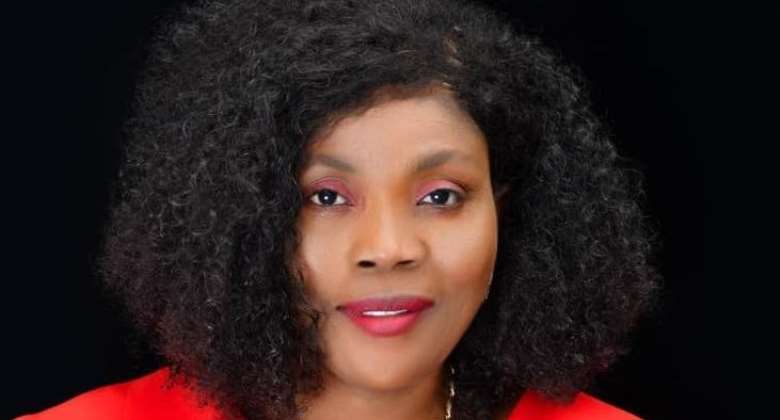 The General Secretary of the Peoples' National Convention (PNC), Janet Nabla has commended the 2021 flagbearer of the party, David Apasera, and National Chairman, Moses Danibaah for discontinuing their legal suit against her and 17 other members.

Following their removal from office by the PNC National Executive Congress (NEC) over allegations of corruption, the two took the matter to court.

But in a new twist of events, the two party leaders have withdrawn the case.

Internal wrangling within the PNC for the past few months threatened to tear the party apart, as the leaders were at each other's throats.

In a Citi News interview, the General Secretary of the PNC, Janet Nabla said the withdrawal of the case will pave the way for reconciliation.

“They have said, they do not want to continue with the case anymore. The truth of the matter is that the case lacks merit. They knew they were not going to win, so they have discontinued the case, so they wrote a letter to my lawyers, and we have accepted it. So I have been vindicated, and I want all Ghanaians to know that. So I want to thank Apasera and Danibaah for what they have done. They want to give peace a chance, and I am equally happy about it and I will embrace that. That is what the party needs now.”

Mr. David Apasera recently sued 18 members of his party over his removal on September 7.

Among other things in his suit, Mr. Apasera contended that his removal was carried out by a National Executive Committee that “did not form the mandatory quorum needed for convening such a meeting.”

The meeting comprised nine regional chairmen and the First Vice-Chair of the PNC.

He said, by the PNC's constitution, “the procedure of convening the NEC meeting was blatantly ignored.”

In addition, contrary to reports, he said the 1st National Vice Chairman who chaired the meeting “was not at the meeting. As of the 7th September 2021, he was out of the jurisdiction of Ghana.”

Mr. Apasera thus wanted an “order declaring that the purported. NEC meeting held on the 7th day of September. 2021 in Kumasi by the Defendants as null and void and of no legal effect.”

Janet Nabla had alleged that Mr. Danibaah and Mr. Apasera embezzled funds to the tune of GHS70,000 from the party's coffers.

Janet Nabla had also challenged the decision for her suspension, saying it was taken without the required quorum of the PNC's National Executive Committee.

Cracks within the party were made more apparent when a separate statement, signed by Moses Danibaah, insisted that Janet Nabla remained suspended.

Janet Nabla subsequently lodged a police complaint against Mr. Apasera and Mr. Danibaah saying they had overseen her forceful eviction from her office.