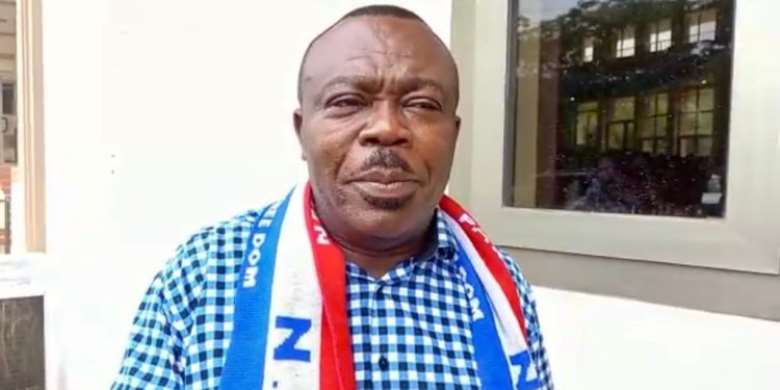 A former Information Minister under the Kufuor's Administration, Stephen Asamoah Boateng has admonished both the New Patriotic Party (NPP) and the National Democratic Congress (NDC) to desist from the wild accusations anytime after an election.

According to the communication expert affectionately called ‘Asabee’, the constant nagging by both parties after elections drags the country backward and does not foster development.

“The constant nagging [after losing an election] we must stop it. The NDC and the NPP must have an engagement and agree that that kind of politics is not helping Ghana.

“There is the need for the two political parties to sit down and have a fruitful engagement,” Asabsee said in an interview on ‘Eko Sii Sen’ on Asempa FM on Wednesday, October 13.

Stephen Asamoah Boateng is currently the Director General of the State Interest and Governance Authority (SIGA).

He has served in various capacities for the NPP as well as government in the past and is now dreaming of becoming the party’s national chairman.

Despite admitting tough challenges in the contest ahead, Asabee remains confident in his chances and stressed that his unique quality of bringing people together will help him emerge victorious.