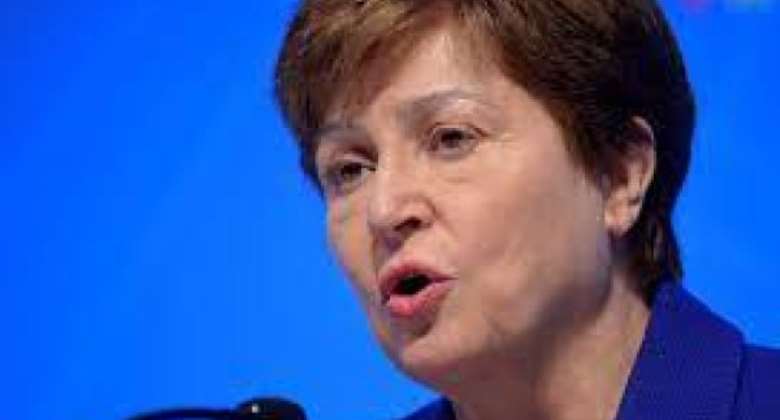 Following allegations of data manipulation in favour of China, the head of the International Monetary Fund (IMF), Kristalina Georgieva, plans to make a public statement on Wednesday.

The scandal is likely to overshadow Georgieva's regularly scheduled press conference at the joint annual meeting of the World Bank and IMF in Washington.

World Bank chief David Malpass is also due to take questions from journalists ahead of her statement. Later, the finance ministers of the G20 countries are due to meet.

The IMF Executive Board had given Georgieva its "full confidence" on Monday evening after eight meetings to examine the allegations - thus preventing a change at the top of the IMF.

Georgieva was accused of influencing a key country ranking in favour of China at her previous top post at the World Bank in 2017. She allegedly put pressure on staff to prevent China from slipping in the World Bank's business climate index.

Georgieva, 68, a Bulgarian and former EU commissioner who has headed the IMF since the end of 2019, has always denied the allegations of manipulation.

For the World Bank and the IMF, the alleged manipulation of data is a serious accusation.

The independent and apolitical collection and compilation of international data is part of the Washington-based organizations' core business. Their data is often also a basis for far-reaching decisions.