BBC described 2020 election as boring because it was so peaceful, credible – Jean Mensa 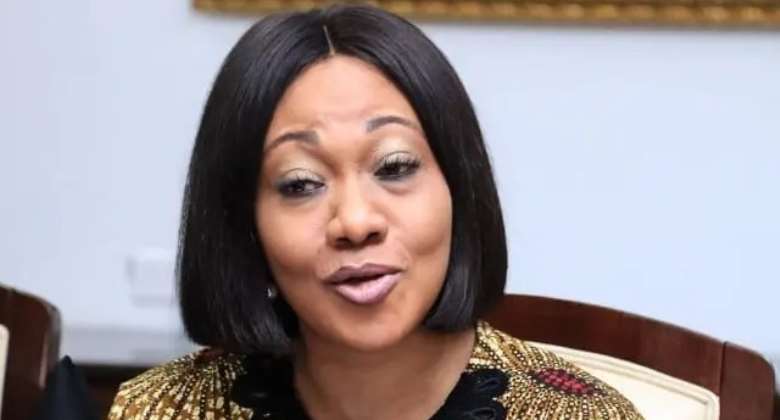 Ghana’s Electoral Commission (EC) chairperson, Mrs. Jean Mensa has said the reason why the BBC described the country’s 2020 general election as boring is because it was so peaceful.

Last year in December, Ghanaians went to the polls once again to elect a president and Members of Parliament (MP).

Speaking at the opening of the High Level Meeting of the Parliament of the Economic Community of West African States (Ecowas) in Winneba, Central Region, on Wednesday, Jean Mensa has described the election as historic.

According to her, the process was so peaceful to the extent that the BBC described it as boring.

The EC boss continued, “To the glory of God, I am pleased to say that Ghana held an election in December 2020 that prove the story of elections in our sub-region can indeed be an inspiration.

“That our story as West African states has been one that brings hope to our youth and light to the coming generations and that we can provide best practices the most advanced democracies of the world can learn from. Yes, we can!.”

In an election conducted in the midst of the Covid-19 pandemic, Mrs. Jean Mensa says her outfit can be pleased they organised one of the best elections in the history of the country.

Your ban on radio Ada unjustifiable, affront to press freedo...
21 minutes ago

Doctor who was wrongfully dismissed, reinstated by GHS after...
31 minutes ago