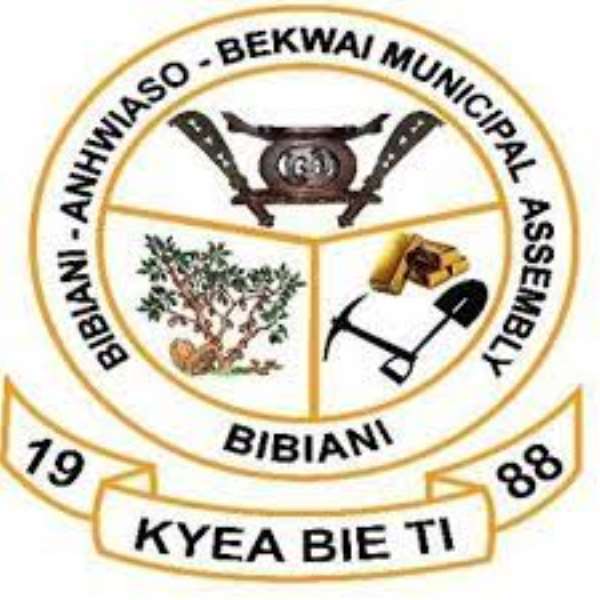 Some Assembly Members in the Bibiani-Ahwiaso-Bekwai Municipality are questioning the confirmation of the President’s nominee for Chief Executive of the area, Alfred Amoah last Sunday.

Describing the confirmation process as illegal, void and affront to the Local Government Authority Act, the group warned that any attempt by Mr. Amoah to carry himself as MCE of the area will meet fierce resistance from them.

According to them, Mr. Alfred Amoah with the support of the Municipal Coordinating Director gathered 16 government appointees and three elected Assembly members to confirm him at a secret and hurriedly arranged program.

“How can you gather just 19 out of 52 assembly members to vote for you and say you have been confirmed?

“We, the 33 elected assembly members who did not have the opportunity to vote are even more than the 19 he called, how then do you expect us to allow them turn our constitution upside down like that.

“We will resist this attempt to subvert our laws with every strength in us. We will never allow him to be our MCE,” Hon Gyasi Newlove warns.

What they are expecting now, he said is for the Coordinating Director and the nominee to allow for fair voting at the Assembly.