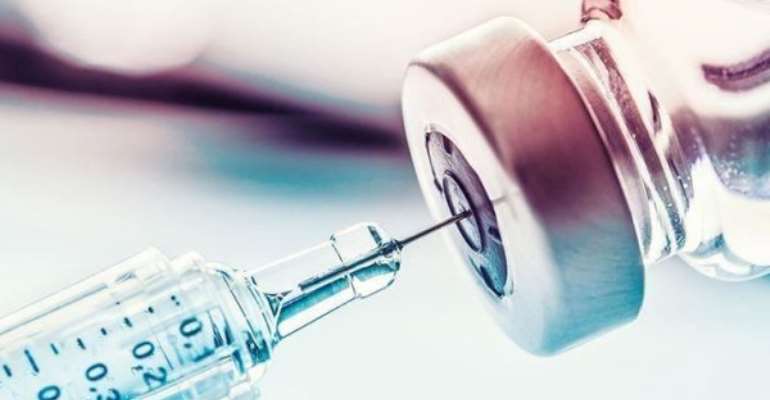 People with weakened immune systems should receive a third dose of the Covid vaccine, according to an international expert panel.

This would ensure that they are about as well protected from infection as people with intact immune systems who have received two doses, the experts reported in Geneva on Monday.

They are members of the World Health Organization's (WHO) Independent Advisory Group on Immunization (SAGE). The third dose should be given between one and three months after the initial vaccination, they said.

In Germany, the Standing Commission on Vaccination (Stiko) also recommends a booster vaccination for immuno-compromised people.

The SAGE team emphasized that their recommendation is not about a third vaccination for the general population, rather, the WHO has called on governments that have plenty of vaccine to refrain from making such offers.

They should instead give their doses to countries that do not yet have enough vaccine to protect those most in need.

In about 50 countries, especially in Africa, less than 10 per cent of people have been vaccinated against the coronavirus.

Enough vaccine is now being produced so that by the end of the year, 40 per cent of people in all countries of the world will have been vaccinated. The problem is the unequal distribution. This must be solved urgently, the WHO said.

With regard to the two Chinese vaccines Sinovac and Sinopharm, the council recommends a third vaccination dose for all people over 60 years of age.

Studies have shown that the vaccination protection in this age group decreases faster than in younger people. A third vaccination dose with the vaccine of another manufacturer is possible.