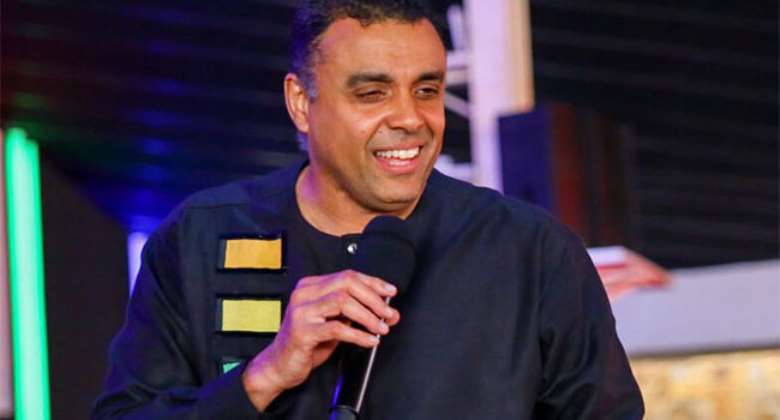 A leader expects his home base to come under fire! You must expect an attack on the family, friendships and alliances that are a source of your strength. Every attack on your home base, aides, alliances, friendships will have a significant impact on the war.

Whilst King David was out fighting the enemy, Amalekites cleverly attacked his home base and burnt it down. All their wives, sons and daughters were taken captive. David was devastated! No matter how hardened a warrior is, he looks forward to going home, to a place of rest.

And it came to pass, when David and his men were come to Ziklag on the third day, that the Amalekites had invaded the south, and Ziklag, and smitten Ziklag, and burned it with fire; And had taken the women captives, that were therein: they slew not any, either great or small, but carried them away, and went on their way. SO DAVID AND HIS MEN CAME TO THE CITY, AND, BEHOLD, IT WAS BURNED WITH FIRE; AND THEIR WIVES, AND THEIR SONS, AND THEIR DAUGHTERS, WERE TAKEN CAPTIVES. Then David and the people that were with him lifted up their voice and wept, until they had no more power to weep. And David's two wives were taken captives, Ahinoam the Jezreelitess, and Abigail the wife of Nabal the Carmelite.

If you are a travelling minister, you can expect an attack on your home. The devil would like to leave you homeless. He would like to leave you without a place to come back to. Satan would like to attack your physical home and leave you without any solace or comfort. He would like to bomb your shelter so that you have nowhere to go to when you finish fighting. This is why many ministers have marital problems. It is an attack to bomb their shelters so that they have nowhere to go to. It is called a “de-housing” attack! Instead of pastors coming home to softness, comforts and delights, they come home to hardness, more hard work and arguments. Loving words are replaced with accusations, opposition and resistance. Soon, a minister of the gospel does not consider his house as a place of solace, comfort, softness and delights. That means he has been de-housed!

The Royal Airforce of England, under the command of “Bomber Harris” de-housed the citizens of Hamburg, Dresden, Berlin, Cologne and many other German cities. They did this by bombing and smashing the cities of Germany.

Similarly, Satan has de-housed many pastors and preachers of the gospel. This is also the reason why there are few evangelists. If you dare step out of your church and evangelise the world, your church can be taken over and you will have nowhere to come back to. You will also have no one to support you. Many evangelists are de-housed ministers, having no support, no more aid and no more aides.

Your family and your aides are very important for your mission. Their importance is spelt out by how the enemy will target them and try to eliminate them. Do not be surprised if your home base of close aides and alliances come under attack. Often, your ministry cannot be completed without the input of these close aides and alliances. Do not be surprised if Satan tries to turn your aides into rebels. It is an attack on your home base!

Stand up and defend your home base! Fight to maintain your house! Build bomb shelters so that you will not suffer a de-housing attack of the enemy!

Hannibal is famous as the African general who invaded the Roman Empire with his elephants. Hannibal crossed the Italian Alps with his armies and elephants and entered deep into Italy and defeated the Roman armies several times.

For eight long years whilst Hannibal was in Italy, the Romans were never able to defeat him. Then the Romans devised a strategy to get rid of Hannibal. This strategy was to invade Carthage (Tunisia), which the home base of Hannibal.

When Carthage came under serious attack, Hannibal was called back home to defend his own country. It was only when Hannibal was forced to return to Carthage to help defend his home country that the Romans were able to get him out of their territory.

When the Romans eventually fought with Hannibal in Carthage, they defeated him. Indeed, the mighty Carthaginian general who had brought the Roman Empire to its feet, and for eight years had lived within striking distance of Rome, was defeated by an attack on his home base.

Remember, a leader must expect an attack on his family, friends and alliances that are a source of his strength because that is his home base!