Let Europe-America enjoy the ‘back of man,’ the majority of Ghanaians not interested

Homosexuality is not part of Ghana's precious culture, therefore, we will not accept.
By Joel Savage
Feature Article 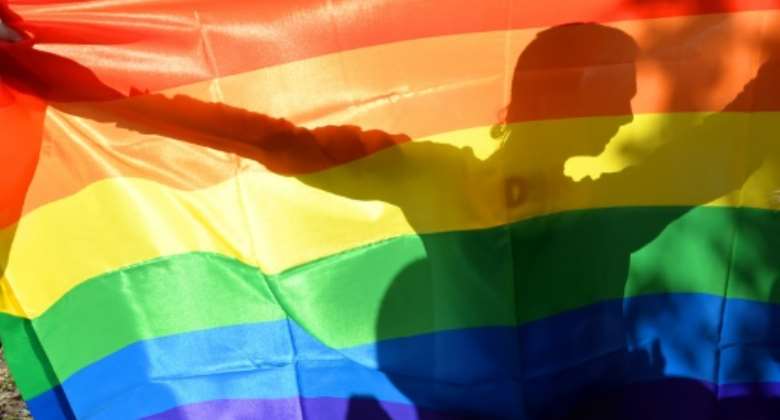 Ghana has been hijacked by the West and the United States of America. They want us to legalize same-sex marriage. This is something we will not accept whether they like it or not.

Why do the European and American governments always want to tell African leaders what to do, yet no one listens to the voice of an African leader?

If they do care about Africa and call every stupid thing "the violation of human rights," then why do they have to let Africans pass through slavery, colonial brutality, Apartheid, and medical crimes against humanity in the first place?

These foreign countries haven’t finished with Africa yet decades after independence swept through Africa. Now they are back asking us to follow their ‘animalistic behaviors.’

Kwame Nkrumah warned that they will always come back with something just to keep holding on to Africa's rich resources, which have been our curses.

Homosexuals in Ghana can continue to do what they like but the legalization of such an abominable act can't take place on the soil of Ghana today or tomorrow.

Ghanaians have culture, custom, and heritage. What has made us a great country, is the continuous respect for our culture,

One of the reasons the Ashanti empire stands great today in Ghana’s history, therefore, we are not going to accept whatever the white man tells us to do.

Europe and America have been saying the rejection of legalization of homosexuality in any part of the world, is a violation of human rights. I will tell them what the real violation of African rights is.

There is no statue of Hitler in any part of this world, why because history accounts for the killing of over six million Jews.

However, in Belgium today, stands a statue of Leopold II, a king who masterminded the killing of over ten million Africans, including women and children in Congo.

If the European and American governments care about humanity, not supporting crimes against humanity, and are not violating the rights of Africans, they must tell the Belgium government to pull down that senseless statue of Leopold.

African leaders, pastors, the Christian Council, and all the Islamic communities, should tell the Belgian and American governments to do that first because it’s not only a crime against humanity but a gross injustice.

And for those Ghanaians practicing homosexuality in that country, I am not the one to judge you but I want to tell you that our great ancestors and the men of wisdom will not accept your demand in Ghana.

Finally, If Europe and America care about your welfare and think the Ghanaian government has violated your rights, they should provide all the gays and lesbians visas to live in Europe and the United States of America.