Gay Is Evil Even If It Is The Gods Who Command It! Emergency Letter To Parliament 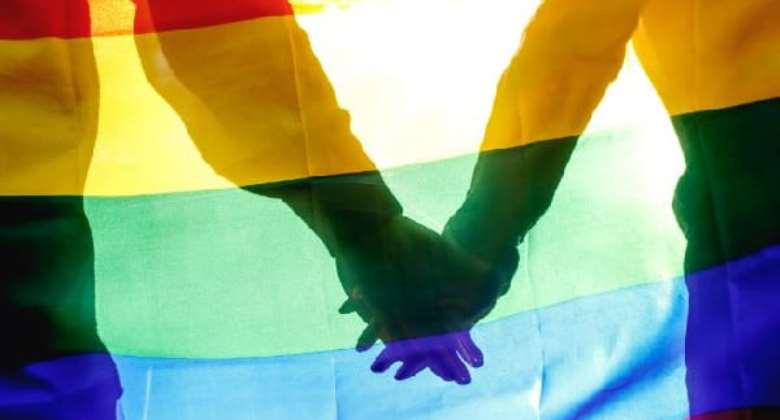 Gay is evil and independent of gods!

Gay is evil and independent of scholars in Ghana who say it is not.

The gods and the Christian God don’t have the power to define something as good or evil. They are able however to tell that one thing is evil or good because they have higher perceptive minds, nevertheless, good and evil is independent of the gods. That which is good is good independent of the one commanding it. God and the gods in the same way have no power to mention, that one thing is bad and another is evil. By nature, something is either good or bad.

The inherent substance- thus being good/bad is inherent and not determined by another outside of it. Gay is evil, and it is inherent in it. The nature of that is is good is manifested in its very appearance. Our perception of the appearance does not make us belong to the best school to define it and hence, state that that which we perceive is good or evil. However, that which appears to us appears in all its substance, but we are unable in most cases to determine the real nature of that which has appeared because as humans we have limitations.

Gay, the subject under discussion hence, my dear honourable members of parliament, is evil. Should I walk to parliament and ask that before young boys pass from childhood to adulthood, they should be penetrated by older men through their anus to implant sperm into them, (as practiced by the Sambia people and other cultures), would you not have to sit down, reason through before you pass a law on it? And should you vote in favour of it, would it mean that the fact that growing from childhood to adulthood a boy begins to develop sperm is rendered false? And should you accept the practice, would you not be showing how limited your reasoning level is and your knowledge on reproductive growth since it is otherwise? Are Ghanaian young boys penetrated by elderly men before they have to begin producing sperms? No!

Gay is evil and independent of scholars in Ghana who say it is not. They are scholars in their Fields but not on determining evil and good. Their scholarships, I must say, may be needed elsewhere, may be in the economic sector, the finance sector and the other social institutions but not on matters pertaining to good and evil: for such things have their identity already.

My dear members of parliament, should you think that you have to follow what is being done elsewhere in those non-civilized world’s (Europe and the Americas) you will definitely be walking on to the path of allowing murder as they have already accepted abortions and have passed laws in support of that.

Honourable members, I would want to end my letter with this statement: that even if, for lack of knowledge on the concept before you, should you accept the practice of GAY in Ghana, you don’t make it right: it is evil, independent of you.

From Emmanuel Graham Nyameke, the one you represent in parliament.