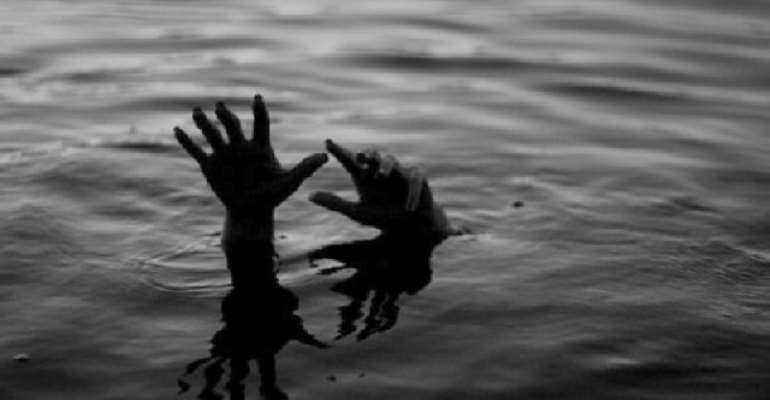 The bodies of some two of the five people who drowned after a canoe ferrying them capsized in River Offin at New Achiase in the Atwima Mponua District of the Ashanti region have been recovered.

The Assemblymember for the area, Mr Kwame Krah, told Kumasi FM's Elisha Adarkwah that the bodies of the deceased, both males, were recovered Sunday evening by a rescue team.

He said the bodies have been buried after the necessary rituals were performed by the traditional rulers.

The deceased were crossing the river to their farm on Friday, 8 October 2021, when the accident occurred.

Although they were eight in the canoe, three were able to swim to safety.

Mr Krah said the rescue team, including the National Disaster Management Organisation (NADMO) and the locals, are still on the river searching for the rest of the bodies.

The Assemblymember also appealed to the government to come to their aid with a new canoe because the one they are using to cross the river is old and outmoded.