Is it fair for president Kufuor to lash out at his critics? 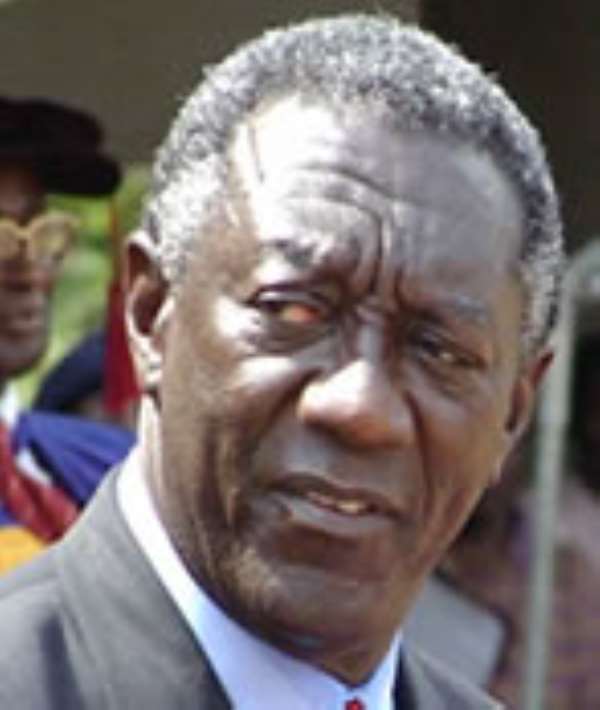 There are some who have criticized President Kufuor of Ghana, that he is “dull” or not charismatic, looks too forgiving, and does not react quickly to criticism. In other words, if one can liken politics to boxing, one has to react quickly to a punch, or sooner or later one gets worn out and vanquished with the low blows. Honestly, I think some of these may have been justified. However, this was before the elections of 2000, when a friend had just returned to the US after a 3 and half year stay. Of course we were all very troubled about Kufuor losing to the Rawlings' continuity train of his former dictatorship. It did not happen and so the man was vindicated. It turned out Kufuor won the match. Perhaps, the man who has been called a gentle giant has some long powerful knockout blows that are devastating, and can take the opponent in the last round. In a message dated Thu, 30 May 2002