LGBTQI : Stop the insults and address the main issue – Akoto Ampaw fights back 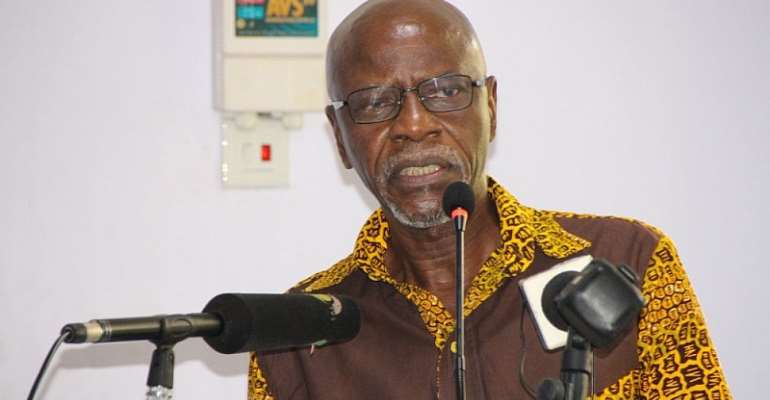 A private legal practitioner who is against the current anti-gay bill currently before Parliament, Mr Akoto Ampaw, has called on stakeholders to avoid the insults and name calling in the discussions on Lesbian, Gay, Bisexual, Transgender, Queer, Intersex (LGBTQI+) in the country.

Mr Akoto Ampaw believes that the discussions can take place without abusive words.

Speaking on the Key Points on TV3/3FM Saturday October 9 with host Dzifa Bampoh, he said “I hope that through these discussions, the discussion that is going on in the country now which hopefully will become less one of insults and name calling, we can address the main issues and reach a common conclusion as a society.”

He further indicated that the debate is not about religious beliefs or numbers rather, it is about human right issues.

His comments come after religious bodies including the Ghana Catholic Bishop Conference have said that want homosexuality to be illegal in Ghana.

Meanwhile, the dean of the Faculty of Law at the University of Professional Studies , Accra (UPSA), Professor Kofi Abotsi has said the debates for gay rights or criminalization in Ghana is unwinnable.

According to him, both sides are digging in and positions are becoming irrational and untenable.

“The debates for gay rights or criminalization is unwinnable! Both sides are digging in and positions are becoming irrational & untenable and this is crowding out good reasons and circumspection as lawmakers ponder the bill & it's intents!” he said in a tweet on Thursday October 7.