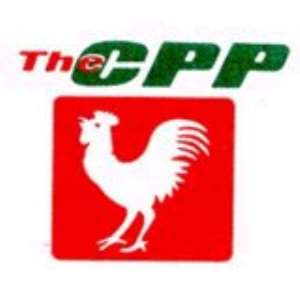 Inflation will remain high till the end of first quarter of ...
7 minutes ago