Malaria vaccine drive to begin across Africa with WHO support 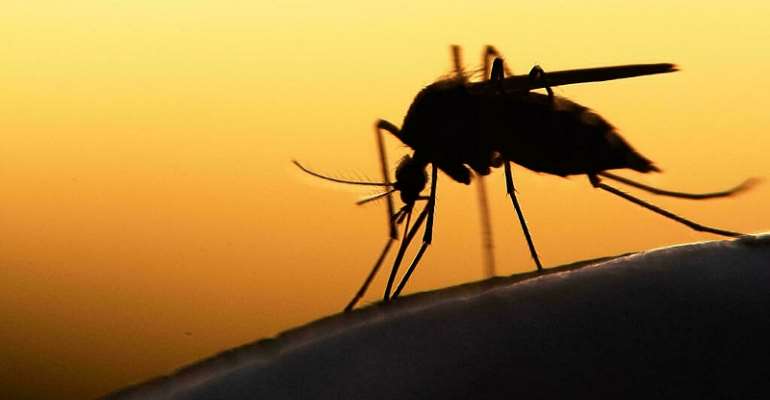 The World Health Organization has said the only approved vaccine against malaria should be widely given to African children, marking a major step forward in the fight against a disease that kills hundreds of thousands of people annually.

On Wedensday, the WHO recommended that the Mosquirix (RTS,S) vaccine developed by British drugmaker GlaxoSmithKline be rolled-out across African countries.

Since 2019, 2.3 million doses of Mosquirix have been administered to infants in Ghana, Kenya and Malawi in a large-scale pilot programme coordinated by the WHO.

The majority of those whom the disease kills are under age five, and the pilot programme followed a decade of clinical trials in seven African countries.

According to WHO director-general Tedros Ghebreyesus, "This is a vaccine developed in Africa by African scientists and we're very proud."

"Using this vaccine in addition to existing tools to prevent malaria could save tens of thousands of young lives each year," he added, referring to anti-malaria measures like bed nets and spraying to kill mosquitoes that transmit the disease.

One of the ingredients in the Mosquirix vaccine is sourced from a rare evergreen native to Chile called a Quillay tree.

However, the long-term supply of these trees is reportedly in question.

The WHO says 94% of malaria cases and deaths occur in Africa, a continent of 1.3 billion people.

The vaccine's effectiveness at preventing severe cases of malaria in children is only around 30%, but it is the only approved vaccine. The European Union's drugs regulator approved Mosquirix in 2015, saying its benefits outweighed the risks.

Another vaccine against malaria called R21/Matrix-M that was developed by scientists at Britain's University of Oxford has showed up to 77% efficacy in a year-long study involving 450 children in Burkina Faso.

It is still, however, in the trial stages.