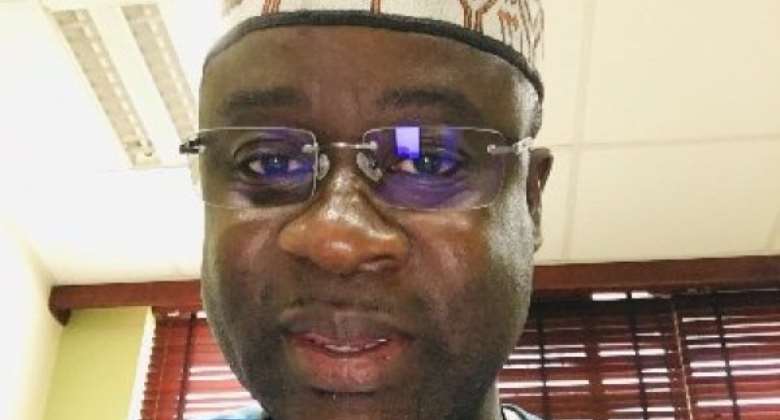 Member of Parliament for Wa East, Dr. Godfred Seidu Jasaw has lamented about the slow pace of work on the Pwalugu Multipurpose Dam, saying the situation on the ground shows that the project has almost stalled.

Dr Jasaw, who stated this in an interview with journalists at Sanzee, a community in the Mion District of the Northern Region, said funding for the project had not been flowing as expected, contributing to the slow pace of work.

Before addressing the journalists, Dr Jasaw had visited the project site of the Pwalugu Multipurpose Dam in the Upper East Region as part of the Parliamentary Select Committee on Food, Agriculture and Cocoa Affairs' tour of the project to learn about the progress of work and challenges being faced.

Dr Jasaw spoke about the financial difficulties, confronting the project, saying “For their cash flows this year, they have a budget of about $57 million. As we speak, it is only $11 million that has been released to them. So, there is a huge funding gap.”

He spoke about the importance of the Pwalugu Multipurpose Dam, saying “It is a project that is going to produce power, provide opportunities for irrigation agriculture and flood control in the north.

Just a month also ago, there were stories of flooding and destruction in the northern part of the country.”

He, therefore, called on the government “To walk its talk and not just talk without funding the project that is billed to transform the northern sector of the country.”

President Nana Addo Dankwa Akufo-Addo in November 2019 cut the sod for the construction of the Pwalugu Multipurpose Dam in the Talensi District of the Upper East Region.

The $993-million project, being financed solely by the government, is expected to be completed in about four years two months.