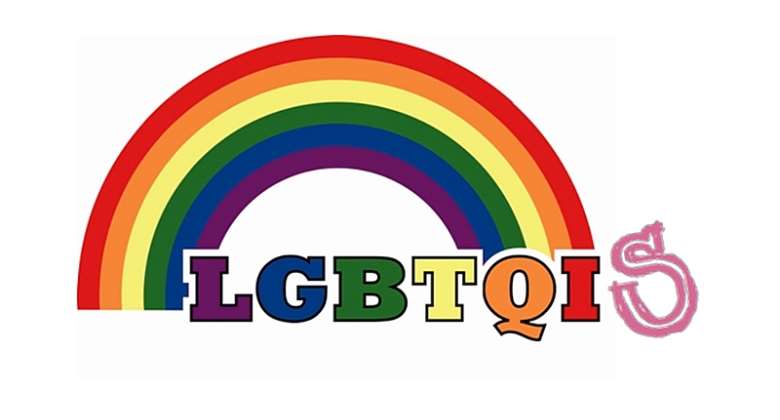 The deviation of societies from their established mores is a consequence of cultural evolution that has gained much ground in countries of the world. The deviation could also be the protection of the rights of people by prominent institutions globally. The focus of these institutions in protecting rights and freedoms is on the individual and not the entire society.

Lawmakers are currently having pensive attention to reject or pass a bill that criminalises LGBTQ+ practices in the country. There are equal groups of people that support the passage of the Anti-LGBTQ+ bill, especially the religious institutions. Parliament as a house is divided with regard to the passage and rejection of the bill.

A group of lawyers and some academics have solidly advanced their arguments that seek to restrict the passage of the Anti-LGBTQ+ bill. The purpose of such a harmful support for the practice of LGBTQ+ activities is to safeguard rights and freedoms enshrined in most national constitutions for every group in a country. Yet laws do not offer fertile grounds for the demand of unaccustomed rights in a state or a nation. The debate should address the issue of the protection of individual freedoms to engage in behaviors that people consider acceptable to them privately and not a society or the entire nation. The lawmakers have a demanding duty to determine an acceptable pattern of behaviour for the societies of Ghana or for individuals that make the societies. The societies in the country have lost the morality to determine a particular behaviour pattern for individuals. Their mores have been corrupted and have attained the climax of extinction. The extinction of these mores have open avenues to groups to engage in personally chosen behaviours.

The Pro-Anti-LGBTQ+ group have their arguments grounded in the unfamiliarity of the practices, and religious faith. There is a cultural deviation and evolution globally, the effect of which is the practice of exotic cultural values that are traditionally alien to a country. Even if the bill is passed, the actual practice of the activities of the LGBTQ+ group cannot be stopped as they are done secretly. The framers of the Constitution and other laws did not foresee enough deviations in the behaviours of the people and the societies in Ghana such that they will criminalise such behaviours.

There are no plausible reasons to defend the rejection of the bill by religious standards. The religious institutions have the responsibility to safeguard the morality of societies and nations but their persistent failures have given people cause to engage in behaviours that were and still are forbidden in their sects. Some religious sects have embraced these alien practices elsewhere. In this regard, the issue of religious morality is weakened as a basis for rebuffing a law that criminalises alien behaviour. The institutions of religion have lost their balance in this debate as their moralities are extremely damaged. The Pro-Anti-LGBTQ+ group may lose this debate because societies do not have admired morals for their people in the age of modernity, where personal rights and freedoms are the concentration of laws and institutions.

The Parliament of Ghana has a great legal puzzle to solve. The preamble of the Constitution indicates the solemn declaration and affirmation of the commitment of the people of Ghana to; The protection of and preservation of Fundamental Human Rights and Freedoms, Unity and Stability for our Nation (emphasis mine). The Parliament of Ghana has a duty to enact laws that seek to protect the Fundamental Human Rights and Freedoms of the people. But what are these rights and freedoms enshrined in the constitution?

The debate of the house on the rejection or acceptance for the passing of the bill must examine important issues such as (i) do laws deal with naturally-given rights and freedoms or artificial ones such as the rights of the LGBTQ+ groups? (ii) Are rights given by the laws of a country or are they demanded to be given: the framers of the Constitution and other laws did not protect those who deviate from the morals of society. (iii) Are the laws enshrined in the Constitution exhaustive? (iv) Will the populace be pleased with the practice of an alien culture?

The debate about the acceptance for the passage or rejection of the Anti-LGBTQ+ bill is a clash between individual freedoms and rights as well as morality based on religion. Parliament, as an institution that makes laws to shape the direction of societies and the behaviours of people, has a choice to pollute the cultures of the Ghanaian societies or sanitise the environment for proper behaviour patterns.