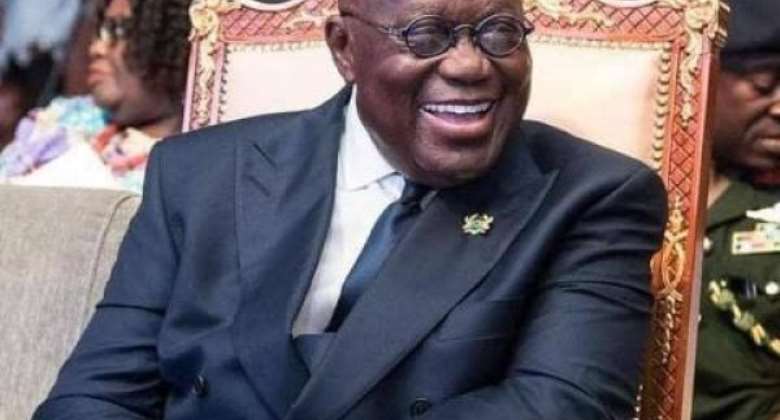 President Nana Addo Dankwa Akufo-Addo has stressed the need for access to markets across the country to be critically looked at for the safety of lives and property.

The President, who visited the Oda Market, which was gutted by fire some few weeks ago, said: "Access to markets all over the country needs a second look to prevent such occurrences".

As part of his three-day working tour of the Eastern Region, which ended on Thursday, the President visited the market to assess the extent of damage and how best to offer government's support to the victims.

He said poor access to markets created difficulty for the Ghana National Fire Service (GNFS) to provide services timeously when the need arose.

He assured the traders that government, through the Ghana Enterprises Agency (GEA) and MASLOC would support the victims and called for the accurate list of those affected to ensure the appropriate assistance to resuscitate their businesses.

Property and goods of about 1,000 traders were destroyed when fire gutted the Oda Market, one of the biggest trading centres in the Eastern Region, some few weeks ago.

It took personnel of the GNFS from five districts and five fire engines, assisted by a Military detachment from the Jungle Warfare School at Achiase to bring the fire under control, after eight hours.

Planting for Food and Jobs failed due to poor implementation...
55 minutes ago