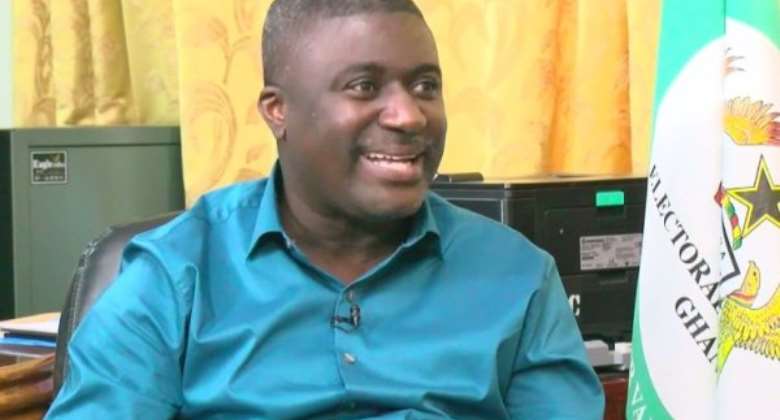 The Electoral Commission (EC) on Friday said it has not created new constituencies and does not intend to embark on such exercise as being circulated on social media.

Dr Bossman Eric Asare, the Deputy Chair-in charge of Corporate Services at the Commission, told the Ghana News Agency that no such decision to create 25 more constituencies had been discussed by the election's management body.

He was responding to a message circulating on social media that the Commission had created 25 constituencies in eight regions ahead of the 2024 general elections.

Dr Asare indicated that although the EC had the constitutional mandate to review the constituencies after the publication of the census figures, it had not done so.

According to the message titled; breaking news, the Commission had created four constituencies in the Greater Accra, 11 in the Ashanti, one in the Volta, and one in the North East regions.

It said two of the constituencies had been created in the North, two in the Central, three in the Eastern, and one in the Western regions, in that order.

Dr Asare however said the creation of the constituencies was governed strictly by the constitution and must go through certain processes.

He said, “Clause five of article 47 of the 1992 Constitution authorised the Electoral Commission to review the division of Ghana into constituencies at intervals of not less than seven years, or within twelve months after the publication of the enumeration figures after the holding of a census of the population of Ghana, whichever is earlier and may, as a result, alter the constituencies,” he said.

“We've not thrown hands up in despair, gov't determined to b...
13 minutes ago