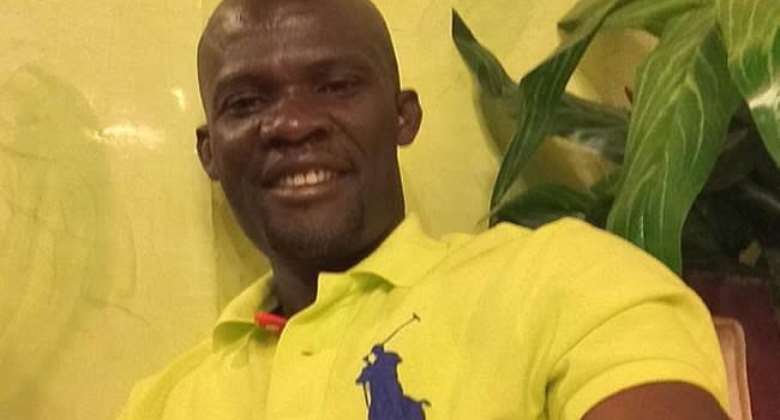 According to him, even though he has already pleaded with God for forgiveness, he feels he needs to plead with the Members of Parliament in the region especially, and all party members he offended.

“I pray for God’s forgiveness and also plead with all Members of Parliament in the Ashanti Region to forgive me. I didn’t think through most of my actions then, I’m sorry,” he said in a seeming sorry voice.

The former chairman has been involved in several controversies in the region including the agenda to unseat the Fomena MP, Lawyer Andrew Amoako Asiamah who later contested and won as an independent candidate in the 2020 General Elections.

This led to what the MP felt was foul tactics deployed by Mr. Nti who was the then constituency chairman to make him lose his bid to represent the party in the constituency in the 2020 elections on the ticket of NPP.

He therefore contest the seat by going independent and was sacked for his decision.

He became the live-wire for NPP who needed him to increase their number to 138 to become the majority party in Parliament.

This forced many people to call for the resignation of Mr. Akwasi Nti from his position as chairman or be sacked as it was rumoured, that it was one condition the MP demanded before he could cross carpet to the NPP.

Mr. Nti went dead silent since then and has just resurfaced pleading to almost everyone for a second chance.

Speaking to Kwame Tanko of Kumasi based Angel FM, the controversial political character admitted that he had championed certain agenda which he believed had caused the party greatly.

“One of such decisions is how I engineered an agenda to retain Wontumi as regional chairman in 2018,” he stressed.

He claims he had wanted to contest the chairmanship race but one of the persons he respects most in the region, Odeneho Kwaku Appiah has declared his intentions to take that position hence his resolve to settle for the Second Vice position.

Latest Photo Reports
Catch up with all the political quotes from our politicians.
Advertise here
More from NPP News
ModernGhana Links
“I support Akufo Addo's candidate? Like I'll recommend Satan to God to save mankind, 'moyale'; don't vote Bawumia — A Plus to NPP delegates
Appoint communications director who understands ‘voter instincts’ – Lecturer advises NPP
Why waste your time 'breaking the 8' when the fundamentals are weak? — NPP’s Wereko-Brobbey quizzes
TOP STORIES

Planting for Food and Jobs failed due to poor implementation...
45 minutes ago