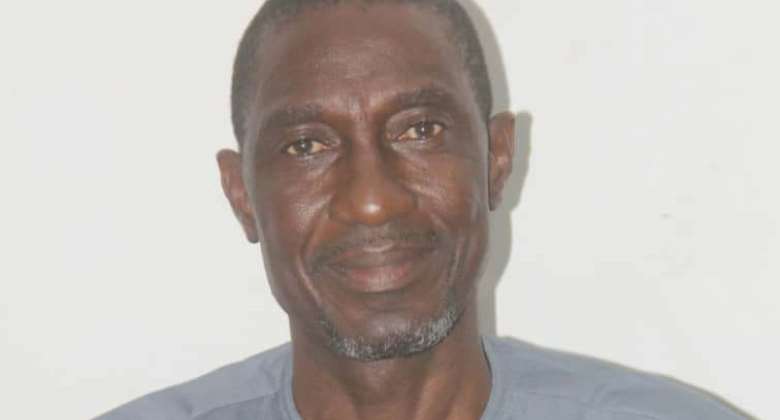 President Akufo-Addo’s nominee for Bawku West District in the Upper East Region, Tahiru Issahaku Ahmed has been confirmed by the assembly members.

Mr Ahmed expressed appreciation to the members of the assembly for his confirmation and gave assurances to work with them towards the development of the district.

He has assured the people of Bawku West of his commitment to work harder with the Member of Parliament in the area to address the development challenges in the district.

The election was observed by key persons including, the Upper East Regional Minister Stephen Yakubu, the Chairman of the New Patriotic Party, Lawyer Anthony Anamoo, the Member Parliament for Zebilla constituency, Hon Cletus Apul Avoka, the Chief Director of the Regional Coordinating Council and the former DCE for Bawku West, Madam Victoria Ayamba and other government officials.

UTAG Strike : All 15 branches to continue strike
30 minutes ago