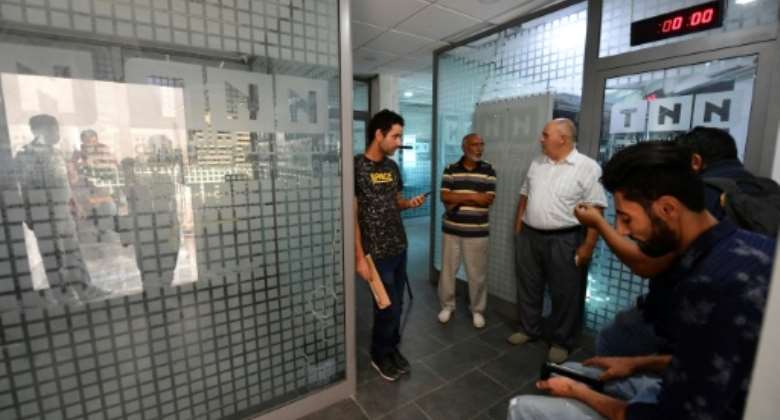 The United States on Thursday criticized Tunisia's shuttering of a television station and urged a clear pathway to restore democratic rule.

Authorities on Wednesday confiscated equipment of Zitouna TV, which is considered close to the opposition Islamist-inspired party Ennahdha, saying it was operating illegally.

"We are concerned and disappointed by recent reports from Tunisia on infringements of freedom of the press and expression," State Department spokesman Ned Price told reporters.

He called on Tunisia's government to "uphold its commitments to respect human rights as outlined in the Tunisian constitution" as well as in a September decree by President Kais Saied.

"We also urge Tunisia's president and new prime minister to respond to the Tunisian people's call for a clear roadmap for a return to a transparent democratic process involving civil society and diverse political voices," Price said.

Saied in July suspended parliament and sacked a government supported by Ennahdha, following months of growing public anger over an economic crisis and the handling of the Covid-19 pandemic.

A US envoy shortly afterward flew to Tunis to meet Saied, who insisted he was responding to the popular will and would preserve freedoms and democracy.

His seizure of power has disheartened some democracy advocates who saw Tunisia, birthplace of the Arab Spring uprisings a decade ago, as a rare success story in turning the page on authoritarianism.