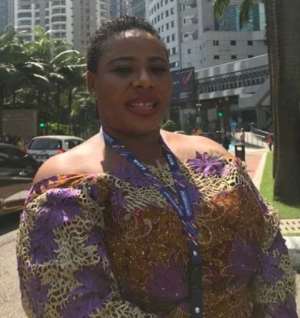 Hon Appiah Nyantakyi is the current acting DCE for the area but has been accused by the Assembly of being divisive for which reason they can no longer work with her.

A close source to the rejected nominee said they would be approaching some Chiefs and opinion leaders in the area to convince the Assembly members to confirm her in 10 days’ time.