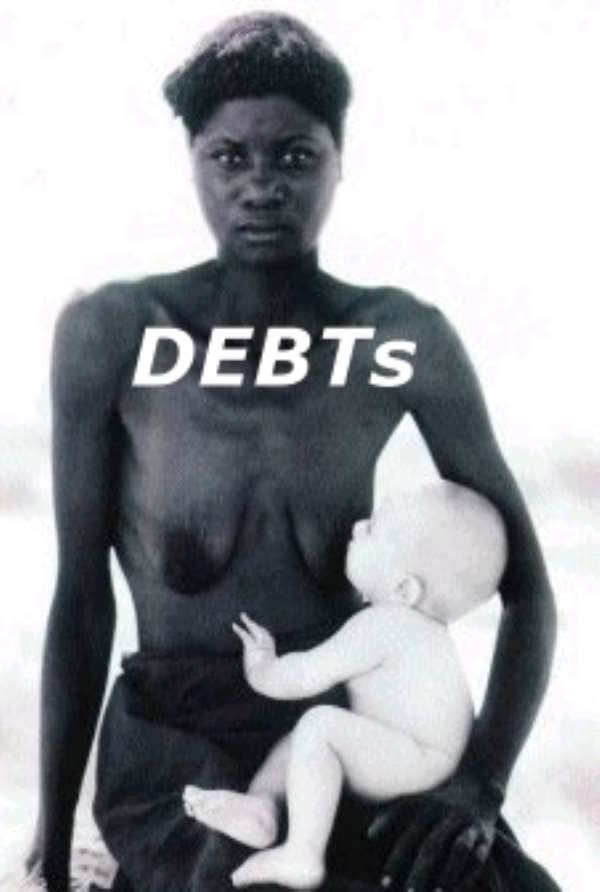 I'm not bothered about a likely coup, I worry of possible up...
21 minutes ago