By Amanda Morrow with RFI
Mali 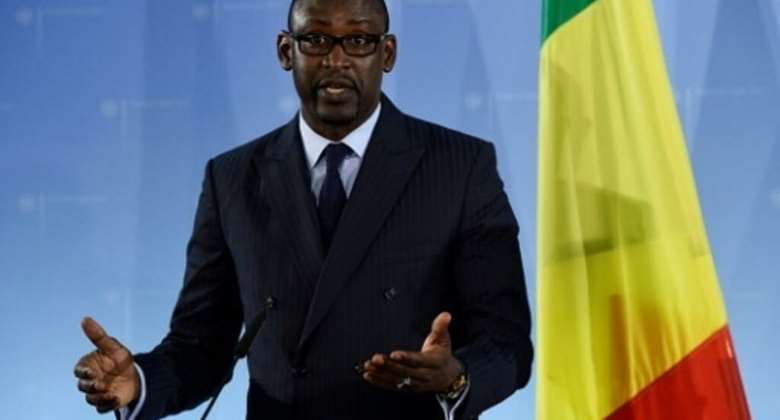 Mali's foreign ministry has summoned France's ambassador to Bamako over "unfriendly and derogatory” comments made by President Emmanuel Macron.

France is worried about Malian's ruling junta employing Russian paramilitaries to help fight jihadists in the Sahel, as Paris reduces its own military mission there.

”The state must return with its justice, its education, its police everywhere, especially in Mali," Macron said on Tuesday, warning the vast territory risks being overrun by jihadists and traffickers.

Mali was quick to hit back, issuing a statement protesting what it called “regrettable remarks”, and calling on France “avoid value judgments” and instead "focus on the essentials”, such as fighting terrorism.

Reduced influence
Paris is seeing its influence challenged in the Sahel, particularly by Moscow, as it reorders its military presence, drawing down its troops from 5,000 to 3,000 by 2023.

The reduction of the French military operation, known as Barkhane, is at the root of tensions between the two countries.

To compensate for the loss of French boots on the ground, Mali's junta, in power since a coup in May, is considering recruiting mercenaries from Russia's private Wagner company.

If that happens, Paris has threatened to withdraw completely from the country, where it has had a military presence since 2013.

Fifty-two French soldiers have been killed in the Sahel since 2013.

COVID-19: Government to announce more measures ahead of Chri...
55 minutes ago