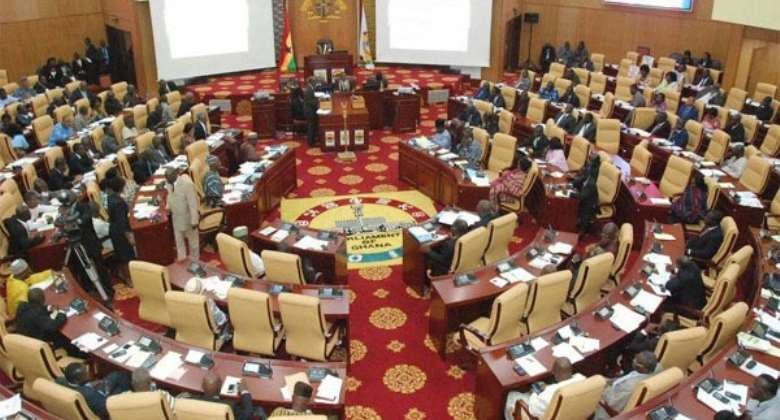 Parliament is expected to reconvene from recess on Tuesday, October 26 at 10 am for the commencement of its third meeting.

The announcement was contained in a notice to the Members of Parliament (MPs) dated October 5, 2021, and signed by the Speaker of Parliament, Alban Sumana Kingsford Bagbin.

“Pursuant to Standing Order 37 of the Parliament of Ghana, I, Alban Sumana Kingsford Bagbin, Speaker of Parliament, hereby give notice that the Third Meeting of the First Session of the Eighth Parliament of the Fourth Republic shall commence on Tuesday, October 26, 2021 at Ten O'Clock in the forenoon at Parliament House, Accra”, the statement to the Members stated.

The House, which started sitting on January 7, 2021, went on recess on March 10, 2021 and reconvened for the second meeting before going on recess for the third sitting.

Meanwhile, the statement did not spell out some of the agenda the House may consider during the next sitting.