By Amanda Morrow with RFI
Algeria 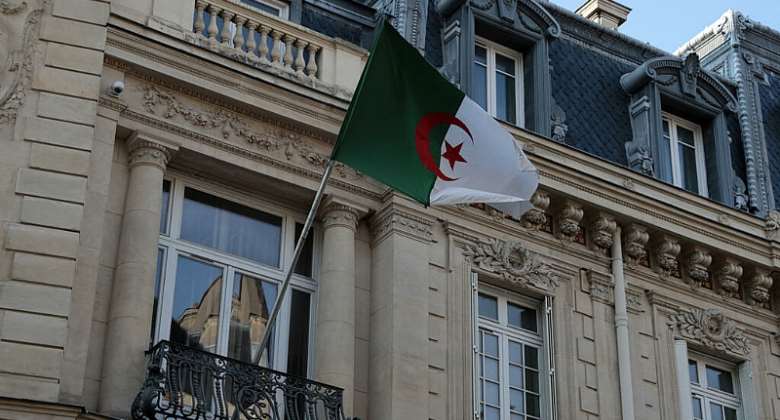 French President Emmanuel Macron said on Tuesday he hoped a major diplomatic fallout with Algeria would soon be resolved, saying he had “truly cordial” relations with Algerian President Abdelmadjid Tebboune.

"My wish is that is that we can calm things down because I think it is better to talk to one another, and to make progress," Macron told France Inter radio.

Algeria recalled its ambassador to Paris on Saturday after Macron was quoted in Le Monde saying Algeria was ruled by a "political-military system", and that its government had rewritten the history of its colonisation based on "a hatred of France".

It also closed its airspace to French military planes – which regularly fly over Algeria as part of operations to fight Islamists in the Sahel region.

“This crisis that stems a lot from the dissatisfaction of the French side, which feels it has given a lot and received little,” he told RFI.

“We cannot historically say that before colonisation, there was nothing, because it implies that colonisation is a factor of civilisation and a factor in the building of a nation which, without colonisation, would not exist.

“Of course the Algerian people cannot accept this.”

The breakdown in relations between the countries also follows a French decision to slash the number of visas issued to Algerians, and other countries in north Africa, arguing they were not doing enough to stem illegal immigration.

Election mode
In calling for a calming of tensions, Algerian political figures have accused Macron is “populist demagogy”, or looking to smooth things over with the Algerian people because their vote would be an important factor in next April's presidential elections.

Asked by RFI Africa specialist Christophe Boisbouvier if he would again vote for Macron next year, Mignard said that like many French people he was waiting to see how this crisis would play out.

Park your car if you don't want to be vaccinated — Dr John N...
20 minutes ago