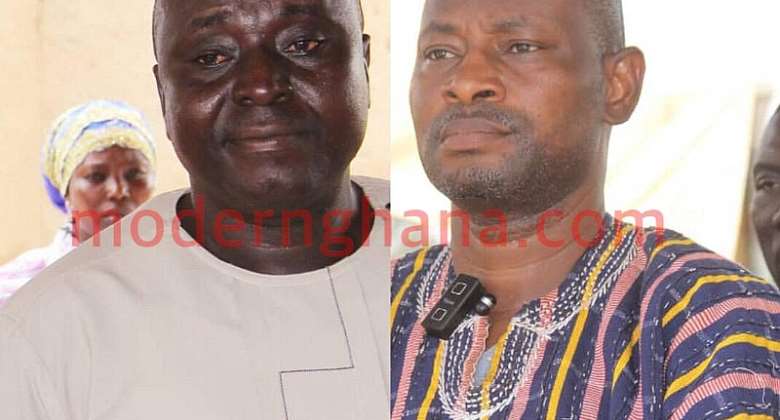 The sister districts, Garu and Tempane Districts in the Upper East Region are yet to find District Chief Executives (DCEs).

At Tempane District, the President's nominee Paul Azumah Abugri had 11 YES votes against 13 NO votes with one rejected ballot.

The nominee votes represent 44 percent of the total number of 25 votes, which simply means that he failed to meet the required two-thirds majority needed to confirm him as the DCE.

At Garu, 19 Assembly members both elected and appointed voted.

The President's nominee, Mr Osman Musah had 10 YES votes against 8 NO votes with 1 rejected ballot

The nominee, Mr Osman Musah also fall short of the two-thirds majority needed to confirm him.

Both assemblies were supervised by the Electoral Commission.

The two nominees would appear in 10 days time for another election in accordance with the local government act.