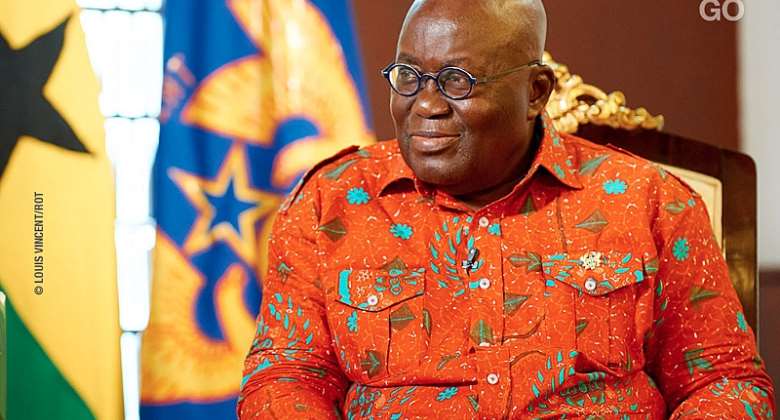 President Nana Akufo-Addo says government cannot pay the “mysterious” debts at the Kumasi Metropolitan Assembly (KMA) until investigations are launched into the matter.

He said it is therefore unfair for the Assembly Members to reject his nominee Mr. Samuel Pyne who knows nothing about the debts.

Speaking to Kwame Adinkra on Pure Fm Monday morning, the President sought to shield Mr. Sam Pyne from a possible rejection from the Assembly Members.

The Assembly Member for Amakom and Presiding Member for the Assembly, Stephen Ofori has been threatening in radio interviews that he and his colleagues would vote against anyone appointed by the President if the Assembly’s debts running into GH50million are not paid first.

However the President speaking to Kwame Adinkra said the threat is unfounded.

“He is not the one who incurred the debt so I don’t understand the connection; if he was the one then I would bear with them but to make him a victim of the past, I think it is unfair. That is why I have come to plead with the assembly members to confirm him to make way for him to address the issues of the debts,” the president noted.

He noted that the Minister for Local Government, Rural Development and Decentralization, Dan Botwe has been tasked to take steps to investigate the genesis of the debt and brief government accordingly.

He therefore appealed to the assembly members to consider the “popularity of Sam Pyne” and the interest of Kumasi and confirm him.

Meanwhile, the Kumasi Metropolitan Assembly is set to vote on the nomination of Sam Pyne as the Metropolitan Chief Executive of Kumasi at the Prempeh Assembly Hall Tuesday morning.