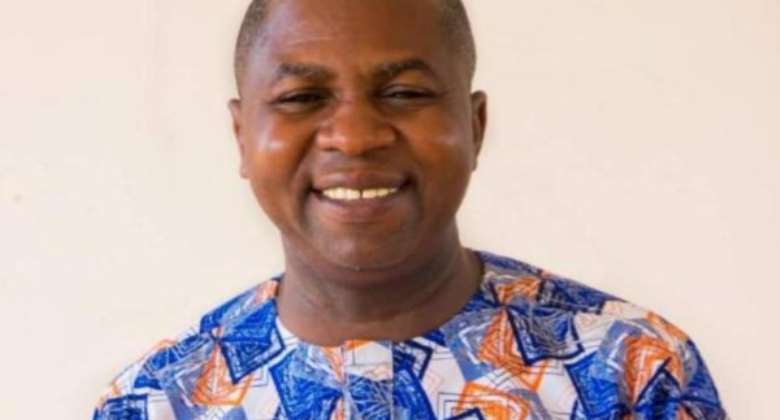 Residents in Saki and Bediako in the Kpone-Katamanso Municipality of the Greater Accra Region have appealed to the new Municipal Chief Executive (MCE), Mr Samuel Okoe Amankuah to prioritize rehabilitation of their roads.

In an interview with the Ghana News Agency at Kpone, Mr. Richard Anani a taxi driver at Bediako stated that the new MCE should help fix the deplorable roads in the municipality to gain the support of the residents in his administration.

Mr Anani added that the Municipality generated enough revenue but was denied development and lamented that Taxi and Commercial drivers spent all their savings on spare parts due to the bad state of the road networks within the municipality.

He explained that, criminals took advantage of the poor state of the roads and attacked residents who went about their normal duties; when the roads were in good shape the Police could respond promptly to combat any criminal activities.

Ms Faustina Asare hinted that the welfare of Unit Committee Members should be a concern to the MCE as development at the local level begins within the Unit Committee and reiterated the call to fix the roads within the Municipality.

The residents noted that periodic engagement with the people would help the new MCE to appreciate the task on the ground, mobilize the people to support him execute it, “but if he stays in the office, he will fail”.

Mr Samuel Okoe Amankuah was on Thursday endorsed as the third Municipal Chief Executive for the Kpone-Katamanso Municipal Assembly.

He had 100 per cent endorsement from the 27 Assembly members including; Government Appointees who voted to confirm him.