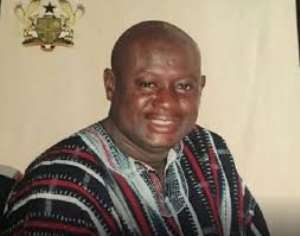 Modernghana News can report that voting processes for the confirmation of the MCE nominee for East Gonja Municipal in Savannah Region has come to an abrupt end.

This was after confusion ensued between Assembly members and the Electoral Commission.

Reports say the President's nominee, Mr. Tamimu Mohammed failed to get the approval of members of the Assembly after pulling just 10 votes out of 34.

Chaos immediately erupted after those leading the exercise tried to allegedly change some figures which was firmly resisted by the Assembly members.

The Savannah Regional Minister, Hon. Saeed Muazu Jibril who was in attendance, quickly ordered that the election be cancelled to avoid blows.