[VIDEO] I discovered Sammy Gyamfi, brought him to Accra and he's doing better than me — NDC's Solomon Nkansah 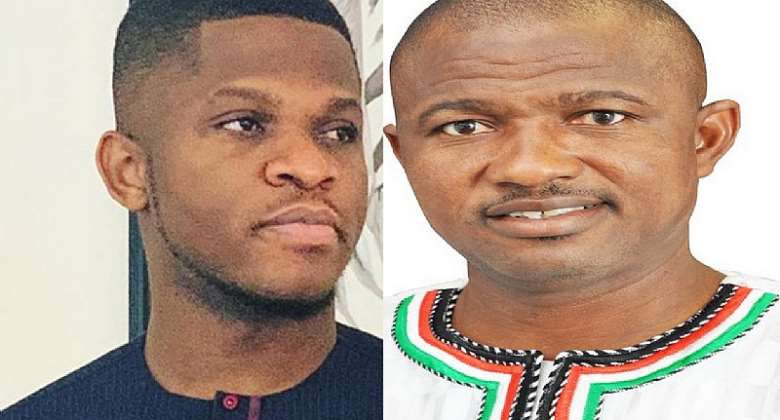 Former National Communications Officer of the opposition National Democratic Congress (NDC) Solomon Yaw Nkansah says he is the one who discovered the current communications head of the party Sammy Gyamfi.

" I'm the one who discovered Sammy Gyamfi...he was part of my communication team members of the party in Kumasi ...I met him in Sunyani during the funeral service of the late Kwesi Oppong Ababio. I'm the one who advised him to relocate to Accra in order to get the media hype; that is why I feel overly satisfied because our communication department has been settled...but the major challenge facing the party is organisation."

Upon further insistence to compare Sammy Gyamfi's administration to that of his, the NDC stalwart affirmed that:

The outspoken former Communications Officer of the NDC emphasised that Sammy Gyamfi's success exonerates the attractive and impressive work he did for the party during his reign.

He urges the hierarchy of the NDC party to give him more responsibilities in order for him to unearth other great persons of his to help the party to win power in 2024.

Watch excerpts of the interview below