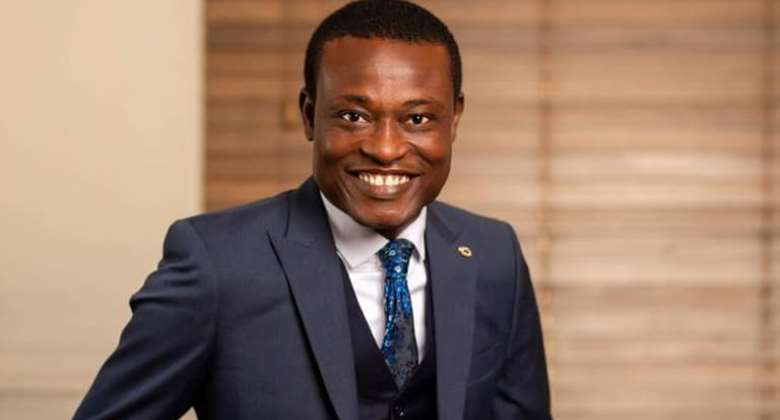 The Special Prosecutor, Kissi Agyebeng, says he is still to resolve what he described as the teething challenges of his office.

Speaking on Starr Chat on Star FM, Mr. Agyebeng said he is still working to operationalise the office, which has been in existence since 2017.

“What we are doing now is we are actually building the ship as we are sailing… it has been established but hadn't been set up and hadn't been operationalised.”

Mr. Agyebeng said “not a single division” was in place when he took over.

But in response to these challenges, he said dwelling on complaints would have been counterproductive.

He said one of the first steps in operationalising the office was moving to a new and spacious place.

Mr. Agyebeng noted that the absence of a bigger office would have prevented him from increasing his staff strength of nine.

“The main problem was space. There was no space [at the old office], so even if we were going to recruit today, the new staff would not get anywhere to sit.”

“I don't have a board now, so for a lot of the things, I need the board's approval, for instance, when you talk about recruitment and all that.”

“So the things I can do at my level without the board's input, I am doing [them],” he said.

Greedy and selfish appointees sending NPP into opposition — ...
24 minutes ago