Plans to buy new jet because you cannot bath in the Falcon is misplaced priority; we will reject it – Haruna Iddrisu to Akufo-Addo 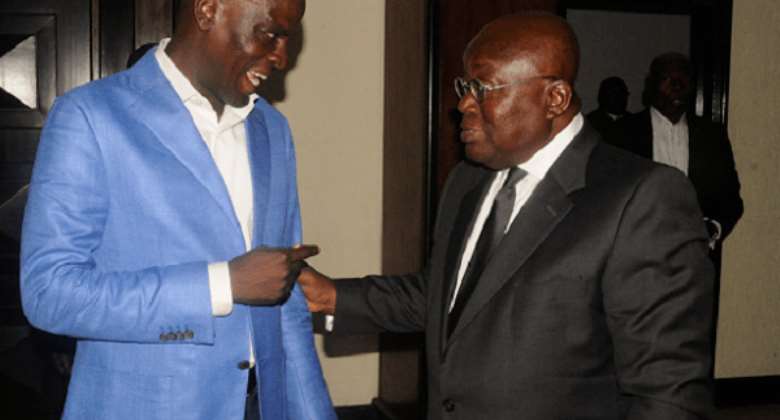 The Minority Leader in Parliament, Haruna Iddrisu has stressed that the moves by government to purchase a new presidential jet will be rejected.

The Director of Communications at the presidency, Eugene Arhin last Monday confirmed that plans are underway for the government to buy a new and bigger presidential jet.

“You would recollect that when the government of President Kufuor left office in 2008, it had procured two jets – the current Falcon and a bigger one, but for one reason or the other, the bigger jet was cancelled, and we were left with just one.

“That has happened, but you will recall that the Defence Minister stated clearly that the government has decided to buy a bigger jet to save us from all these troubles,” Eugen Arhin told journalists at a press conference at the Jubilee House.

Amid divided opinion on the issue, Haruna Iddrisu who is the leader of the Minority in Parliament has hammered on the stance of the National Democratic Congress (NDC).

According to him, the move by the government is a misplaced priority and hence the opposition will never support it.

“What is this that we hear that because the President cannot bath in the current Falcon, he must buy a new jet, and then we should be interested in providing for the comfort of the President when Ghanaians are reeling under economic hardship? This is a misplaced priority, it is a misplaced expenditure and therefore should not get our support”, Haruna Iddrisu said in an interview on Citi TV.

In this regard, the Minority Leaders says its caucus will be meeting in the coming days to gear up to stop every process started by the government for the purchase of the presidential jet.

“We've not thrown hands up in despair, gov't determined to b...
7 minutes ago