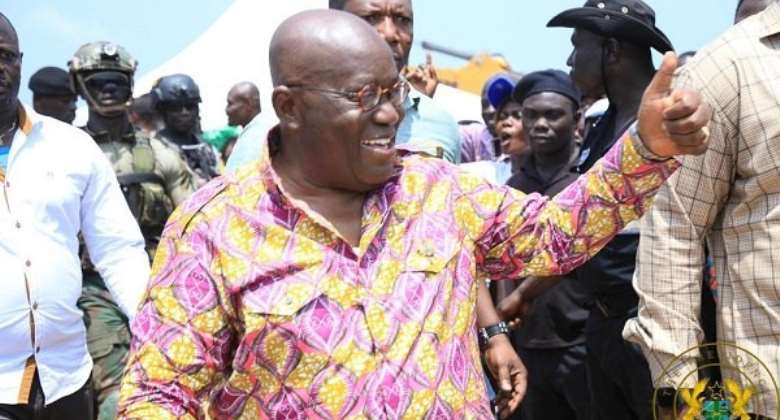 President Akufo-Addo, will tomorrow Friday, October 1 begin a one week tour of the Eastern and Ashanti Regions.

This will be the President’s first visit to the two regions after the 2020 elections.

It will also be the first time the President will meet with inhabitants of the Ashanti and Eastern Regions after the nomination of MMDCEs which was met with some agitations in the two regions.

Director of Communications at the Jubilee House, Eugene Arhin, in a Citi News interview said the President will inspect and commission projects and cut sod for new ones to begin.

He also added that the tour is to afford the president the opportunity to listen to the chiefs on their concerns and assessment of his government.

“The president will resume his regional tours on Friday [October 1, 2021]. As already known, he has toured 12 of the 16 regions. He is left with the Eastern, Ashanti, Greater Accra, and the Central Region. So from Friday, he will begin these tours with a week-long visit to the Ashanti and Eastern Region.”