Price of petrol to remain stable, diesel to go up in first pricing window of October – IES 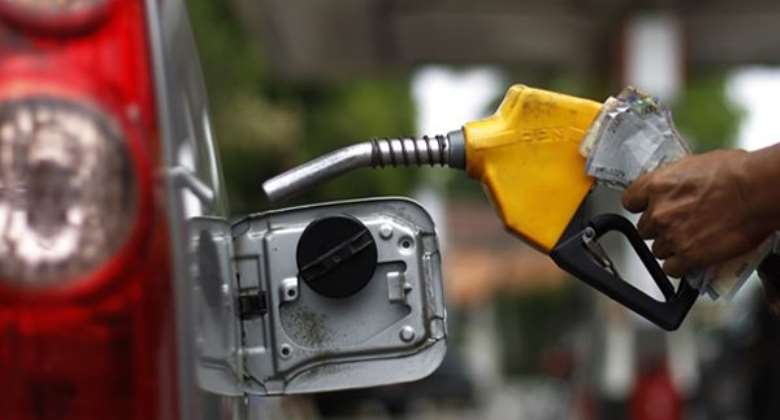 The Institute of Energy Security (IES) has projected that the price of gasoline (petrol) will remain stable on the domestic market at the various pumps in the first pricing window of October.

According to the IES, the price of gasoil (diesel) will however record an increase in prices at the pumps on the domestic market.

Within the second pricing-window of September, prices of petroleum products saw a marginal increment in the local market.

The local Oil Marketing Companies (OMCs), increased their price of petroleum products between 1 to 2 per cent at the various pumps.

The increase was in response to the increase in prices on the international market and the depreciation of the local currency against the US Dollar.

The current national average price of fuel per litre at the pump is pegged at Gh¢6.18p for both Gasoline and Gasoil.

It is as a result of the performance of the cedi against the dollar, and several indicators on the international market, that the IES projects that the prices of gasoline and gasoil will remain stable and increase respectively in October.

Planting for Food and Jobs failed due to poor implementation...
56 minutes ago