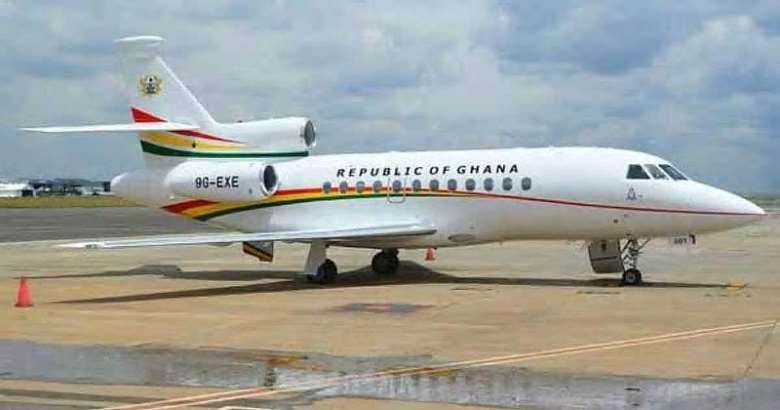 Social Democracy and Development Dialogue Forum Africa, (SDDDF-Africa) has kicked against plans by the ruling government to purchase a new and bigger presidential jet.

According to the non-governmental organisation, it is alarmed and is filled with revulsion after learning about plans by the Akufo-Addo-led government to buy a new aircraft.

“In the view of SDDDF-Africa and as part of its #SAVE GHANA AGENDA, any process to acquire a new and bigger Presidential Jet is unnecessary and must cease forthwith,” a statement from the organisation signed by Lead Advocate Desmond Twumasi Ntow has said.

SDDDF-Africa argues that Ghana does not need a new Presidential Jet since the existing Falcon 900 Jet is in pristine condition and according to reliable Aviation sources has a 10-hour Air Endurance which is far more than the deceptive 4-5 hours that government propagandists would have us believe.

Just like many Ghanaians have expressed on social media after learning of the plan to purchase a new presidential jet, SDDDF-Africa has urged the government to prioritise the critical needs of Ghanaians instead.

“We've not thrown hands up in despair, gov't determined to b...
6 minutes ago