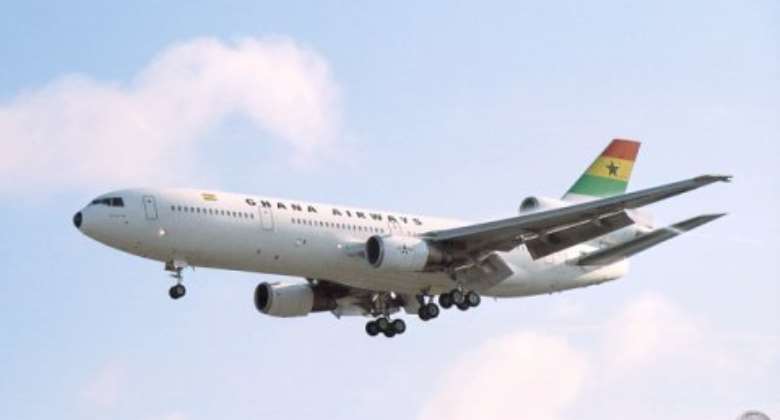 Your attack on our 'cease and desist' letter strains free ex...
11 hours ago

I won’t be an impediment to free, fair and transparent elect...
12 hours ago