Our constitution suits a dictator trying to turn himself into a civilian, review the weaknesses — Prof Adei 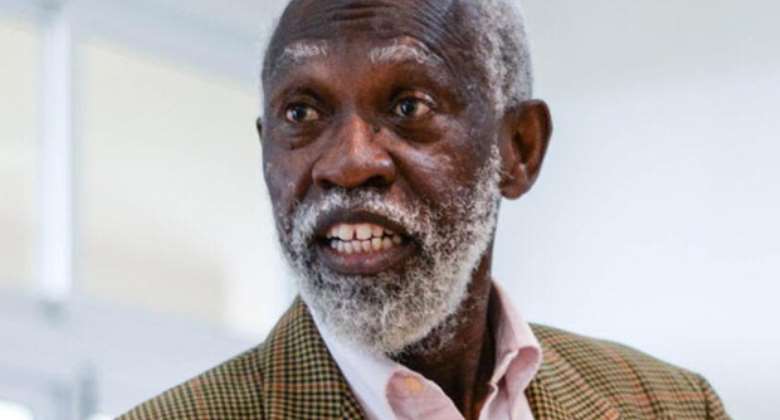 Former Rector of GIMPA, Prof Stephen Adei has reiterated the need for some portion of the 1992 constitution to be reviewed.

He said the current constitution is making Presidents drunk with too much political power.

According to him, the constitution which has several weaknesses was made to suit a dictator government to keep much power as possible.

Prof Adei indicated that the powers of the President must be reduced in order to get rid of the 'winner takes all' conundrum which has bedevilled the nation several years.

He however admitted the task was not going to be easy since the two main political parties benefit from the same soup pot when voted into office and hence will do everything against the removal of power-drunk provisions and the 'winner takes all' constitution.

“Once again, our Constitution, despite the fact that it has served us for so long, has a lot of weaknesses because it was made to suit a dictator trying to turn himself into a civilian and keeping as much powers as possible.

“These two tribes, which I call NDC and NPP, once they are in power, they enjoy those privileges, they become only concerned when they are in opposition and, therefore, the likelihood that they will agree on these changes is very slim,” he stressed in an interview with Kofi Oppong Asamoah on Class FM Morning Show Wednesday.

Planting for Food and Jobs failed due to poor implementation...
51 minutes ago