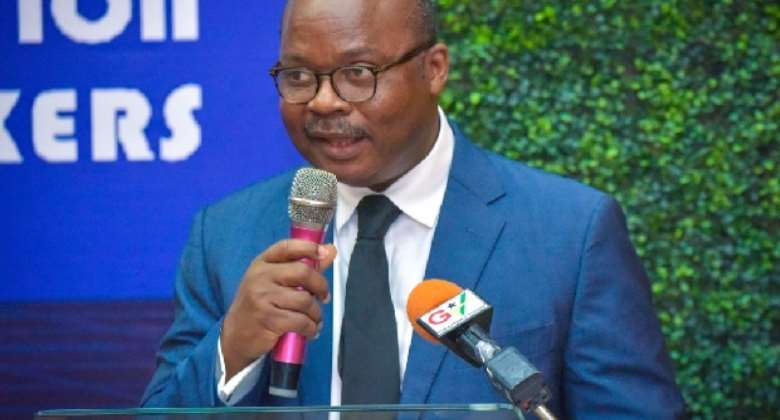 Total assets of the country's banking sector increased by 16.7 percent to GH¢166.4 billion as at the end of August 2021, driven mainly by a 28.0 percent year-on-year growth in investments to GH¢80.3 billion.

He also said growth in gross advances rose by 8.7 percent as at August 2021 from the end-June position of 5.7 percent.

Strong liquidity flows during the period resulted in a 21.8 percent annual growth in total deposits to GH¢111.6 billion.

Dr Ernest Addison, Governor of the Bank of Ghana, who disclosed this to journalists Monday in Accra, said the sector remained strong and well-capitalised, with stronger growth in total assets, investments and deposits.

According to him, the Financial Soundness Indicators (FSIs) have remained strong over the period while also the industry's Capital Adequacy Ratio (CAR) was 20.7 percent at the end of August 2021, well-above the regulatory minimum threshold of 11.5 percent.

Again, he said core liquid assets to short-term liabilities was 24.7 percent in August 2021 compared with 29.0 percent a year ago while over the same comparative period, net interest income grew by 17.9 percent to GH¢8.3 billion, marginally lower than the 18.7 percent growth a year ago.

Net fees and commissions grew strongly by 21.8 percent to GH¢1.85 billion, higher than the growth of 8.9 percent for same period last year, reflecting the continued recovery in trade finance-related and other ancillary businesses of banks.

Cost control measures within the banking sector continued to support profit performance with operating costs increasing by 9.0 percent, lower than the 12.1 percent increase for same period in 2020.

He said loan loss provisions also increased by 5.3 percent, compared with the 29.5 percent growth a year ago.

Profit before tax, accordingly, increased by 27.4 percent to GH¢4.9 billion, higher than the growth of 19.2 percent a year ago.