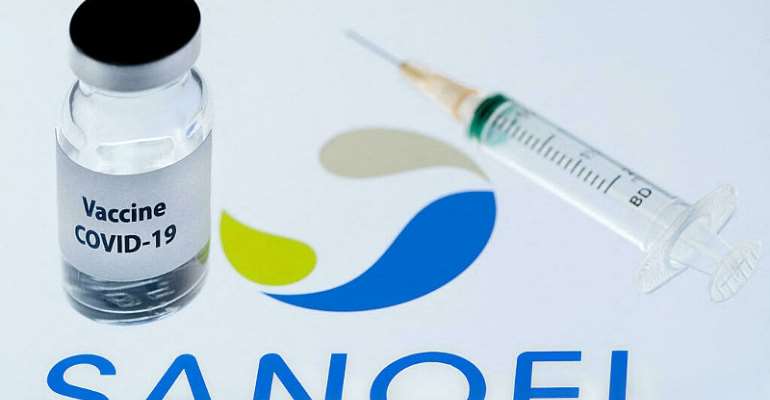 French pharma giant Sanofi has scrapped the development of its Covid-19 messenger RNA vaccine citing delays, but is forging ahead with trials of its other conventional coronavirus jab.

With Pfizer-BioNTech and Moderna already dominating the market, Sanofi said it would abandon phase 3 clinical trials on its mRNA shot because it would arrive too late to be competitive.

The decision comes despite positive results for the first two trial phases, and because some 12 billion coronavirus vaccine doses will have been already been produced by the end of the year.

Preliminary data from the trial showed antibody production in 91-100 percent of participants two weeks after the second injection. No side effects were observed, and the tolerance level was comparable to that of other mRNA vaccines.

The jab had been developed in collaboration with Translate Bio, a US biotech company that Sanofi bought for €2.7 billion in August.

'No need' for more mRNA vaccines
Thomas Triomphe, vice-president of Sanofi's vaccines division, said there was no public health need for another messenger RNA vaccine.

The technology works by teaching the body to make harmless pieces of Covid's so-called “spike protein”, which then triggers the production of antibodies.

Although the technology has been studied for decades, its application is fairly recent.

Triomphe said the favourable results of Sanofi's mRNA product had encouraged the company to use the technology to “equip France and Europe with an arsenal of mRNA vaccines for a future pandemic, for new diseases”.

Conventional Sanofi jab on the way
Sanofi has said it will now throw its efforts behind its other vaccine candidate, made in partnership with Britain's Glaxo GSK.

That vaccine uses recombinant proteins to trigger an immune response – the same technology that is used in one of Sanofi's seasonal flu vaccines.

Due for approval around December, the vaccine is already undergoing phase 3 trials, with results expected before the end of the year.

The Sanofi-GSK vaccine, which is cheaper and easier to store than its mRNA rivals, will require two initial doses followed by a booster shot.