Want to know about vaccine rollouts in Africa? Click on a country here and find out

By Catherine Kyobutungi - The Conversation 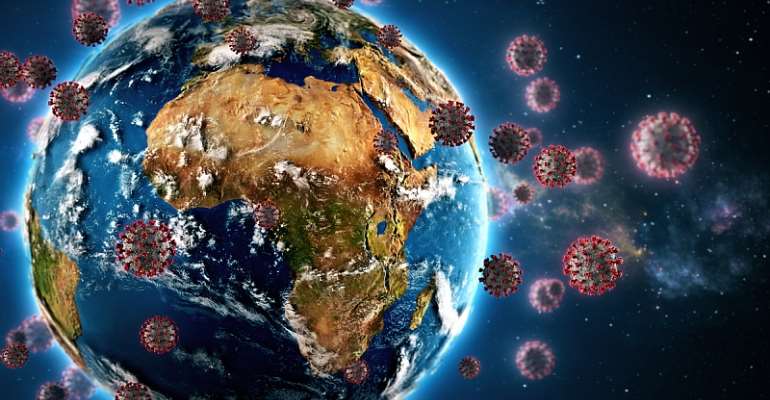 There has been a lot of focus on COVID-19 vaccine inequalities between high-income and low- and middle-income countries. For instance, it is estimated that up to 70% of all vaccines to be produced in 2021 were pre-booked by a handful of countries.

Such inequity means that while economies of high-income countries recover and life returns to normal, low-income countries will continue to struggle with slower economic recovery and the knock on effects.

As time goes on, another picture is emerging. That is one of the inequities among African countries. While on average 4 in 100 Africans are fully vaccinated, there are more than 30 countries where less than 5 in 100 people have received a single dose . The top five vaccinated countries in Africa include three island states and two countries in North Africa with full vaccination rates ranging from 20% to 72% .

Almost half of the countries in Africa have full vaccination rates below 2% .

To help us keep track of vaccine roll-out across the continent, The Conversation Africa teamed up with Africa Data Hub to provide a map with regularly updated data illustrating vaccine distribution.

At a time when the vaccine supply to Africa has increased, partly due to donations from high-income countries and partly due to access to more vaccine options such as Sinopharm and J&J, it is important to understand how that translates to vaccines into people's arms. And to be able to track whether existing inequalities among African countries persists.

In the medium term, the map will be invaluable in tracking how an increase in the COVID-19 vaccine uptake affects the countries' ability to withstand new waves of infection. The goal of the world should be to have all countries achieving high rates of vaccination necessary to protect their whole population from further outbreaks. Such tracking tools help us to see how much progress we are making.

Catherine Kyobutungi receives funding from The African Academy of Sciences, Sida, The Hewlett Foundation and The Bill and Melinda Gates Foundation