10million people targeted to use LPG by 2030 — Deputy Energy Minister 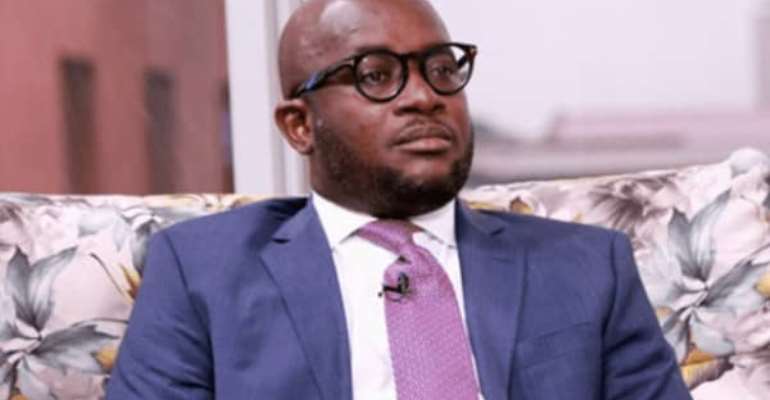 Some 10 to 14 million more people will be using Liquefied Petroleum Gas (LPG) in their homes by 2030, according to Government’s projections.

This will lead to, according to same projections, 12,000 to 19,000 lives saved and cumulative deforestation of 127 million to 221 million trees.

The Deputy Minister of Energy, Andrews Agyapa Mercer who made the disclosure noted that these are some of the benefits of government’s plans to fit Liquefied Petroleum Gas cooking systems in over 1,000 public institutions, especially high schools, colleges, prisons and clinics.

In addition, he noted that government shall also facilitate the provision of access to about 20,000 commercial caterers, including service providers under the Ghana School Feeding Program.

“Implementing the LPG4D will lead to 10-14 million more people using LPG, about 12,000 to 19,000 lives saved, prevention of cumulative deforestation of 127 million to 221 million trees, reduction in carbon dioxide equivalent emissions by 9.2 million metric tonnes and reduction of Black Carbon equivalent emissions by 16.63 million metric tonnes together with the economic value of $ 47.74 million,” he noted.

This comes under the Akufo Addo government’s LPG for Development Programme.

Hon. Agyapa Mercer who was speaking at a virtual dialogue on Clean Cooking stressed that “the overall economic benefit of LPG for Development Programme would be immense and the government would have achieved its goal of 50% access to LPG by the year 2030 and by so doing, take a giant step in the transition to clean energy in Ghana”.

The Deputy Minister who is also the Member of Parliament for Sekondi indicated Ghana’s acceptance of the call to action on clean cooking for all.

He intimated that clean cooking will be a priority in the country’s national planning.