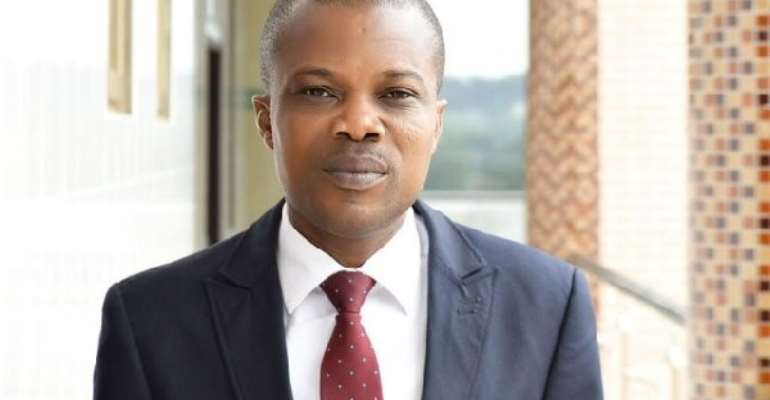 A Fraud and Security Expert Richard Kumadoe has partly blamed the rising daylight robberies of persons from the bank on the leaking of information by some bankers.

He attributed the issue to low remuneration of banking staff in the country.

Richard Kumadoe says the bank staff are humans who have feelings and could easily be compromised especially in companies where they are not well catered for.

He explained that even though both casual staff and cashiers perform same role, the former, if not well remunerated and could be compromised.

“Mostly they [casual staff] are the tellers. And humans are not animals, so if anyone would be compromised, it would be the tellers”, he stressed.

Mr. Kumadoe was sharing his view on the recent daylight armed robbery at intersections and traffic lights.

The Fraud and Security Expert speaking to Kwamena Sam-Biney on Angel television added that the space allocated for customers to fill details at the banks was a contributor to the robbers’ information gathering.

“Within the space created for writing and signing, there is something called shoulder surfacing, which means I am able to see what you are writing from my position,” he explained.

Even though the police are visible on the streets of Accra since last week to ward off the criminals and also give the citizenry some sense of security, many are calling on the banks to constantly monitor the activities of their staff.